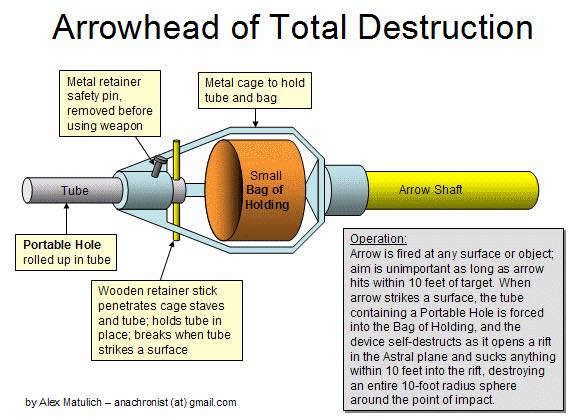 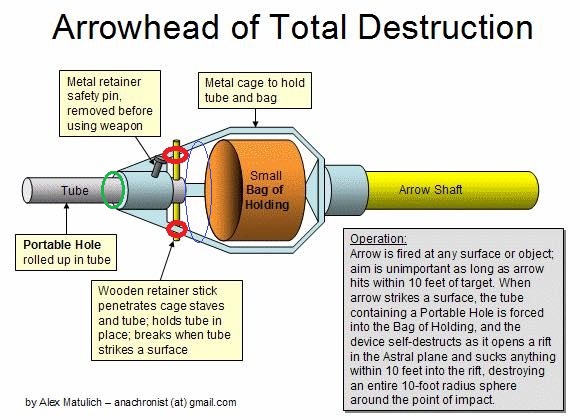 The answer to the original question is simply "yes" for the mechanics, but for crafting the hardware I'm not so sure about 5e, although the hardware is just mundane, could be carved crudely from wood, no masterwork needed.

Background: I am the original "inventor" of this thing. I thought it up back when I was more-or-less beginner D&D player in 2005. I am more surprised than anyone that it has become a meme of sorts. I've been getting occasional emails about it since I posted this on the now-defunct Wizards of the Coast forums in 2006. If you're interested in the backstory behind it, I documented it on my blog here: https://www.nablu.com/2021/12/it-seems-i-created-meme.html

To answer some points made in other replies:

I thought this up in 2006, during a 3.5e campaign. The only thing that changes in Fifth Edition is probably the cost. It functions the same in 5e; anything within 10 feet of the struck target is transported to the Astral plane. It was pointed out to me soon after I published this that it doesn't actually destroy anything, but just moves the target out of your way. I had been confused by a comment my DM had made during a game that a bag of holding inside another bag of holding would explode (which I could never confirm in the rules) and when I could not confirm that statement, I made up this device using a portable hole without reading the rule book carefully enough. As I said, I was a beginner then.

Not the answer you're looking for? Browse other questions tagged dnd-5e crafting .

18
Can creatures from the Material Plane survive being sucked into the Astral Plane?

22
How does the Fireball spell's area of effect work when cast in a corridor or small room?
4
Can Maddening Darkness be cast on an object to move with it?
4
What happens when Sickening Radiance meets Darkness or Fog Cloud?
18
How does Shatter damage objects, if objects are immune to con-save effects?
6
What happens if I cast Otiluke's Freezing Sphere while entirely submerged in water?
13
Is "all targets must be within an X-unit diameter (circle)" equivalent to "all targets must be within X-units of each other"?
11
Does the Maddening Darkness spell affect creatures in its radius if they have 9th-level magical light illuminating it?
5
If a wizard casts Fireball indoors, wouldn't that start a fire in most cases?
4
For Ring of Shooting Stars, can Ball Lightning affect a creature when you move it into their space?