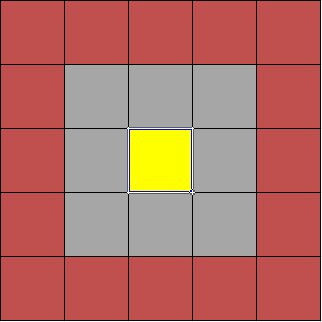 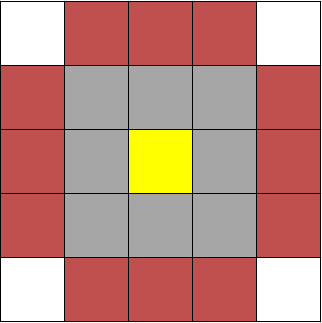 74
Realistically, does Leomund’s Tiny Hut allow for indefinite long rests in a dungeon?
14
20 foot square versus a 20 foot circle on a battle mat
12
Is Leomund's Tiny Hut a potential frying pan?