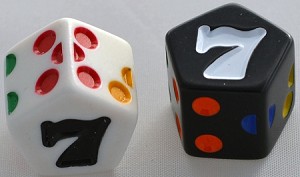 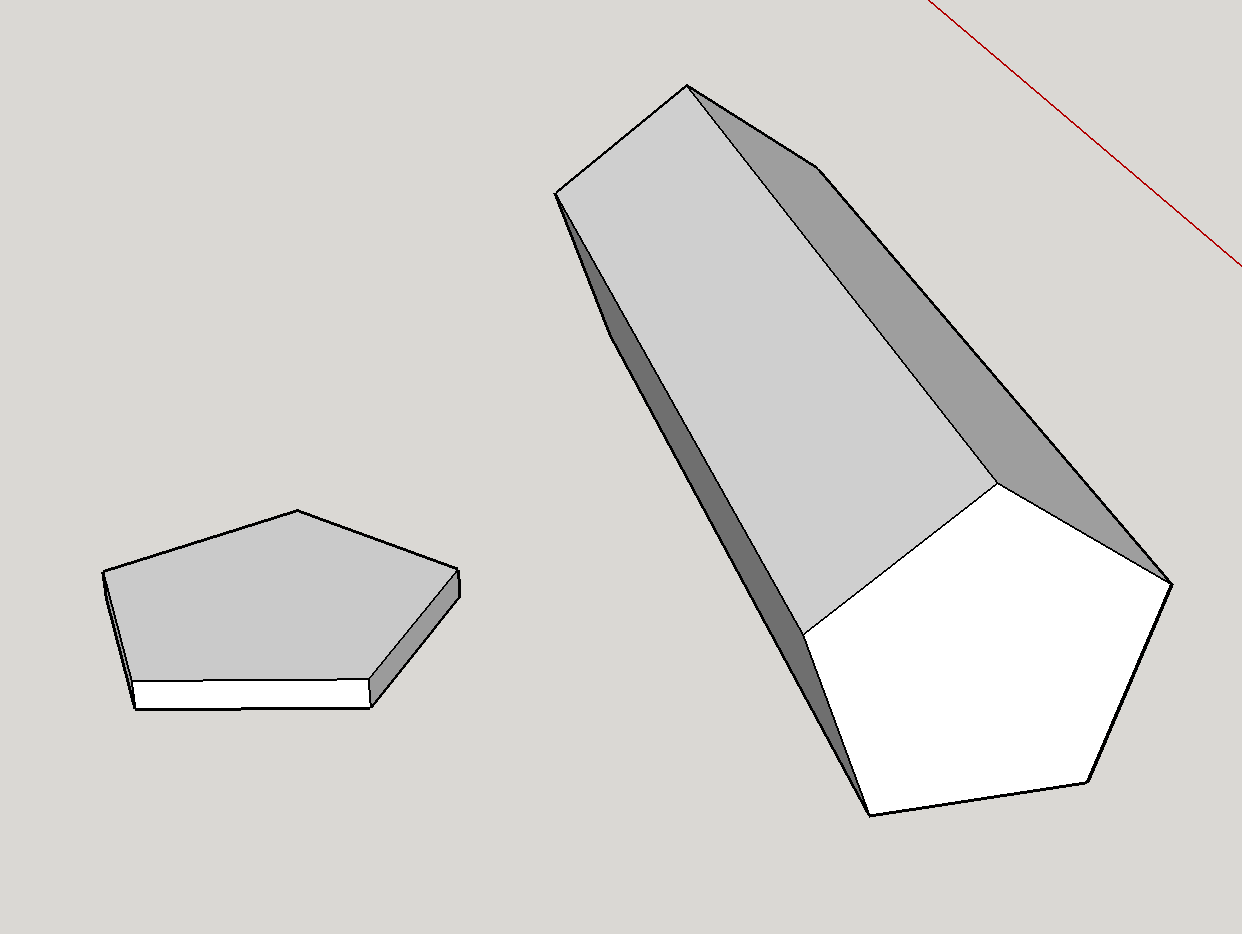 I purchased 5 of these dice to test their fairness. I rolled the dice 2250 times (450 sets), by hand in the dice bowl pictured above, and recorded the results.

Can we extrapolate the fairness of a single dice with pooled results?

These dice are very close; weighing them with a mg sensitive scale, they are all within 1.5% of one another and purchased at the same time (presumably from the same batch).

I rolled them each individually 200 times, and found no evidence to reject the notion that the dice have the same distribution as the pooled results at the 95% level. 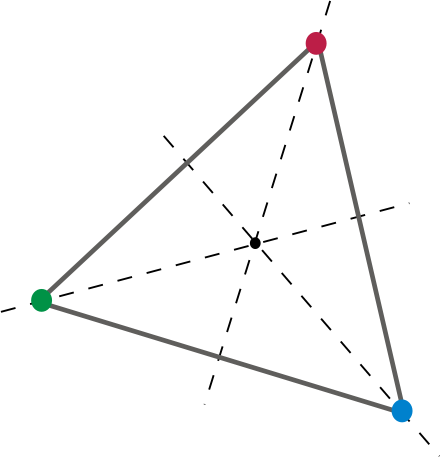 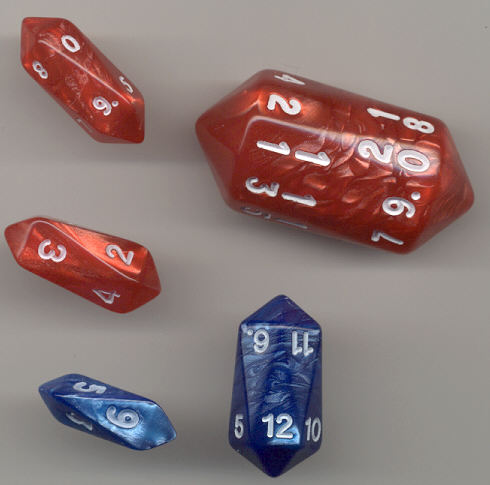