How can I adapt Avatar: The last airbender to an Exalted game?

I'm a massive fan of Avatar: the Last Airbender, and I'd love to be able to run it as a game with people. Possibly not with an Avatar, but certainly benders.

Here are some examples of the elemental bending in the show: 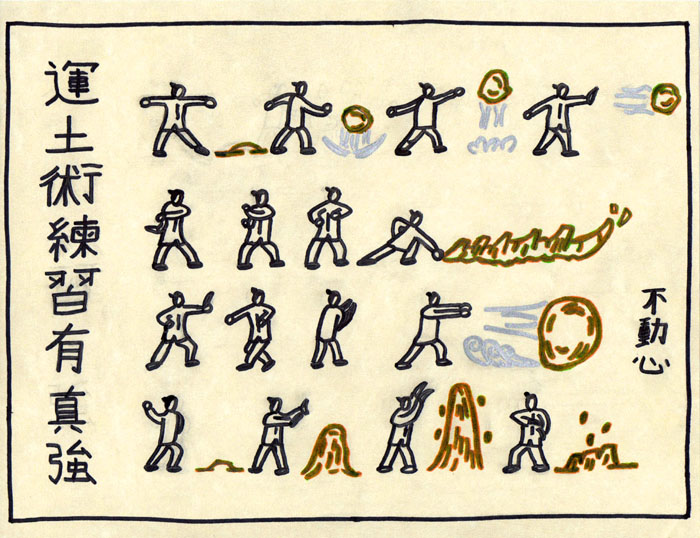 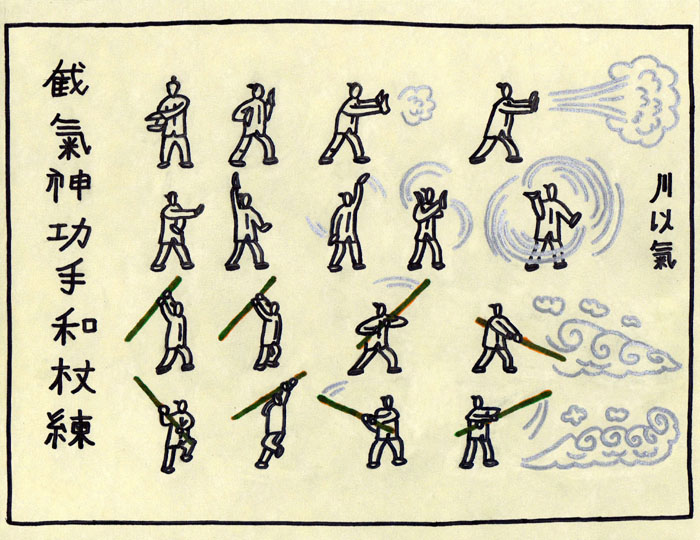 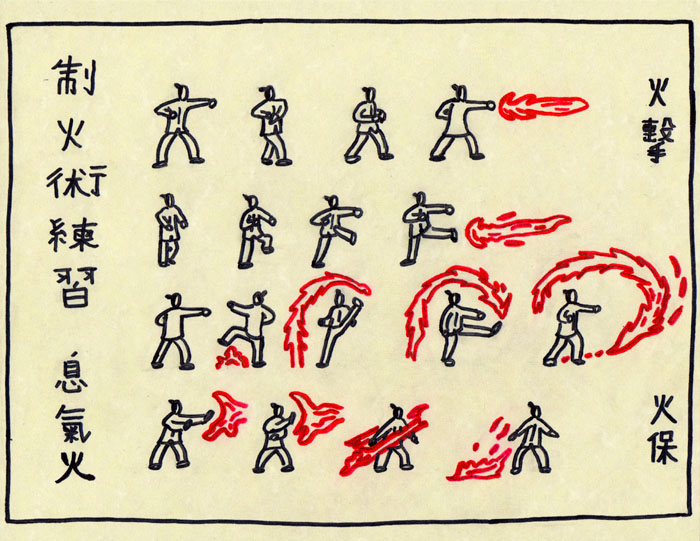 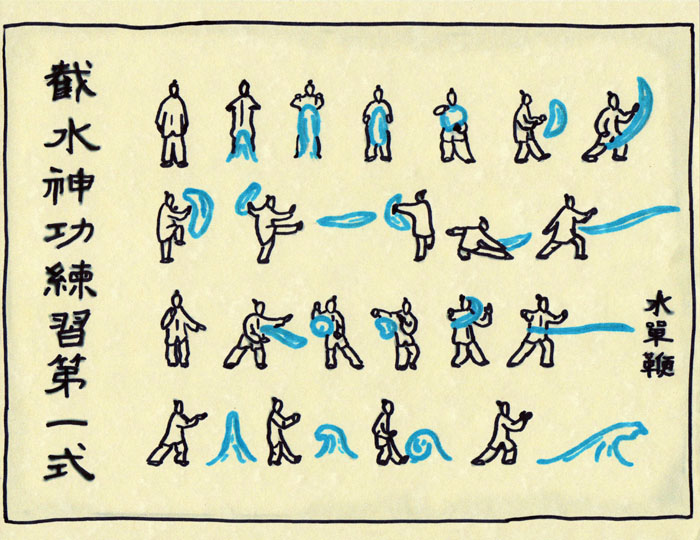 I was thinking this would fit perfectly with the char trees of Exalted, and also work well with the stunt system. What do I need alter in the Exalted world to make this adaption work, and be fun?

Awhile backed I mused a bit about this on my blog, but mostly on a higher level: Exalted and Bending. The big drawback I see to using specific charms to do specific types of bending is that bending is very freeform. In a lot of ways from what I see Exalted emulates bending best if you skim off the charms part and just use Essence x (some other factor) to indicate how much/how an bender can affect.

In the "alternate settings for Exalted" book that I think was called Shards of the Exalted Dream, released very near the end of the Exalted Second Edition lifecycle, one of the alternate settings is an entirely new, much simpler ruleset designed to emulate a sort of "spirits are hidden among us" vibe - and a martial arts tournament in that setting. It includes several types of mortal and supernatural martial arts, including elemental "bending" style arts. You could run it as written or cut out the non-bending supernatural arts, your choice. By default, it's set in "modern Earth", but there's no reason it couldn't be run in either a traditional fantasy ATLA setting or steampunk-style Korra-style setting.

Not the answer you're looking for? Browse other questions tagged exalted homebrew or ask your own question.

18
How can a beginner GM deal with multitude of charms in Exalted?
15
Is there a summary of the Exalted metaplot?
10
Does No-Key the Mushroom King appear in any Exalted 2nd Ed Sourcebooks?
10
Exalted Limit Breaks - How do I get them to occur more often?
8
How could you adapt the Vitality and Wound Points system from Unearthed Arcana to the 4th ed rules?
9
How do I avoid Paranoia Combat in Exalted?
12
How do I make a physical challenge for Dawn-caste Solar Exalted?
5
How deadly are extras in Exalted 2nd ed.?
5
How Does the Lore Differ Between Exalted 2e and 3e?