Can a gnome/halfling ride another player as a mount?

Same gnome druid as my other question, who does not have legs. There are places that my gnome's mount cannot go, like up cliffs. In these scenarios, could my gnome ride in another player's backpack/on their shoulders? Question also applies to halflings.

A willing creature that is at least one size larger than you and has an appropriate anatomy can serve as a mount using the following rules.

However, there are limitations:

It's undefined what is an "appropriate" anatomy, leaving that judgement up to the DM. It doesn't say they have to be a quadruped. Since Luke Skywalker can carry Master Yoda in a backpack, and the baby backpack is a real thing, it seems plausible that a human with a backpack can carry a gnome.

2. You can't control the mount's movement

3. You can be knocked off

If an effect moves your mount against its will while you're on it, you must succeed at a DC 10 Dexterity saving throw or fall off the mount, landing prone in a space within 5 feet of it. If you're knocked prone while mounted, you must make the same saving throw.

If your mount is knocked prone, you can use your reaction to dismount it as it falls and land on your feet. Otherwise, you are dismountd and fall prone in a space within 5 feet of it.

4. You count against their carrying capacity

While horses can carry a great deal of cargo, humans have encumbrance limits, standardly 15 times their Strength score, but using the variant encumbrance rules they are encumbered at 5 times their Strength score (PHB p176). Gnomes and halflings tend to weigh 40 to 45 pounds, so an average-strength human may have difficulty carrying you and your equipment and their own equipment.

However, you will be pleased to know that other than encumbrance, there is no penalty to your "mount" for carrying a rider (PHB 198):

Bearing a rider puts no restrictions on the actions the mount can take, and it moves and acts as it wishes.

A willing creature that is at least one size larger than you and has an appropriate anatomy can serve as a mount using the following rules. (Basic rules, p. 80) 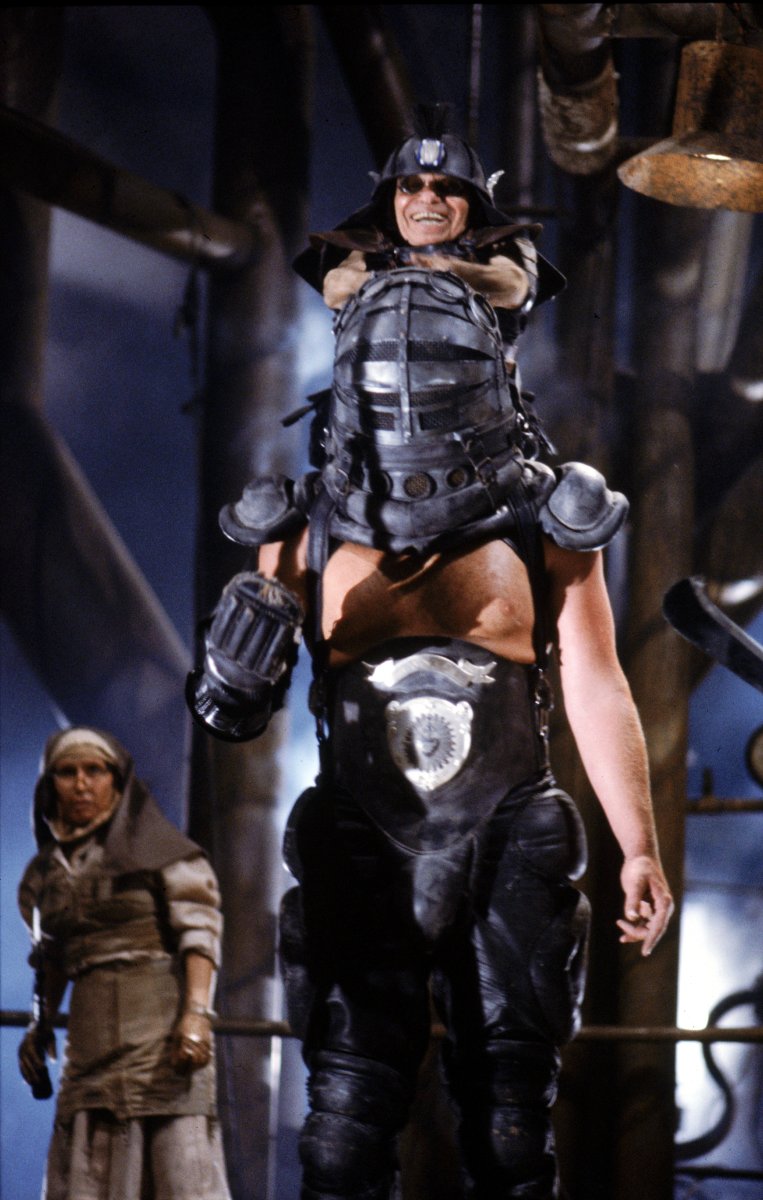 So pretty much you’ll be Master Blaster.

Not the answer you're looking for? Browse other questions tagged dnd-5e creature-size mount .

12
If a druid has no legs, does their wild shape form have no legs too?
12
Can my familiar hide in the same space as me?

6
Do I get the saving throw benefit of Mounted Combatant Feat as well?
4
What mount should I try to get?
5
How Can I Make My Horse Useful in Dungeons?
14
Alternative Underdark Mounts
4
Can a Beast Rider cavalier take a Charger mount?
37
How can I discourage a player from making the same character if their current one dies?
26
How to satisfy a player character's curiosity about another player character?
7
What would a mounted creature, or one steering a vehicle, do if affected by the harpy’s Luring Song?
7
Does a Steel Defender mounted by an artificer still get its actions, if commanded?
3
Mounted Combat: Ride-by attack + Overrun possible?