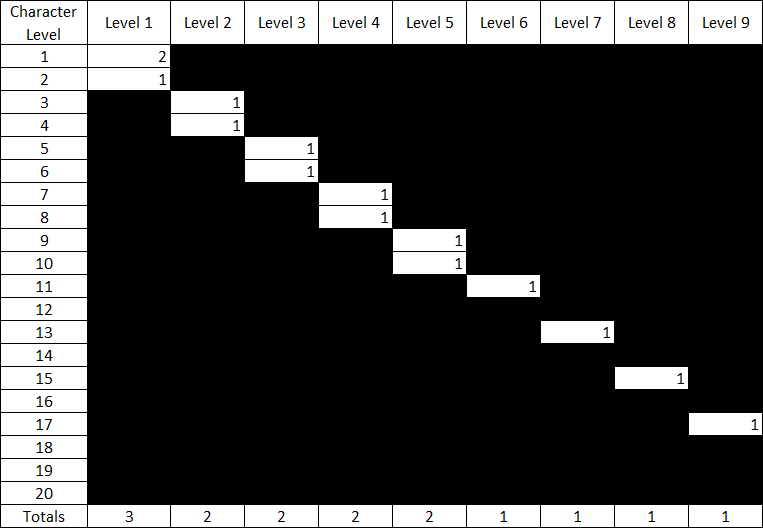 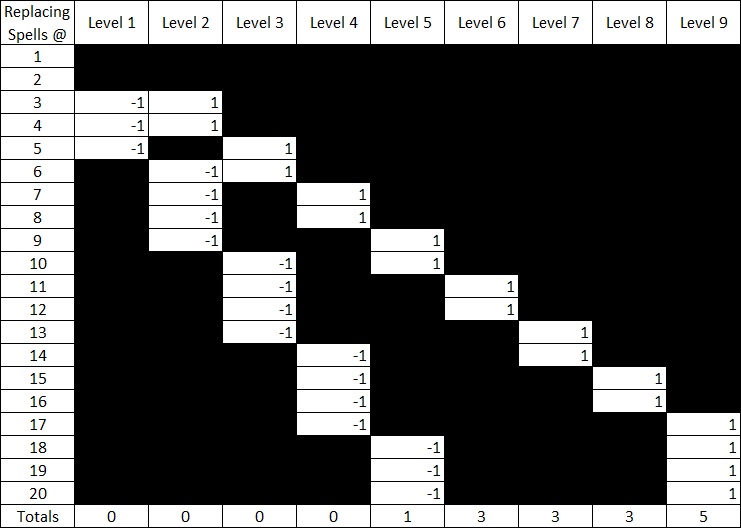 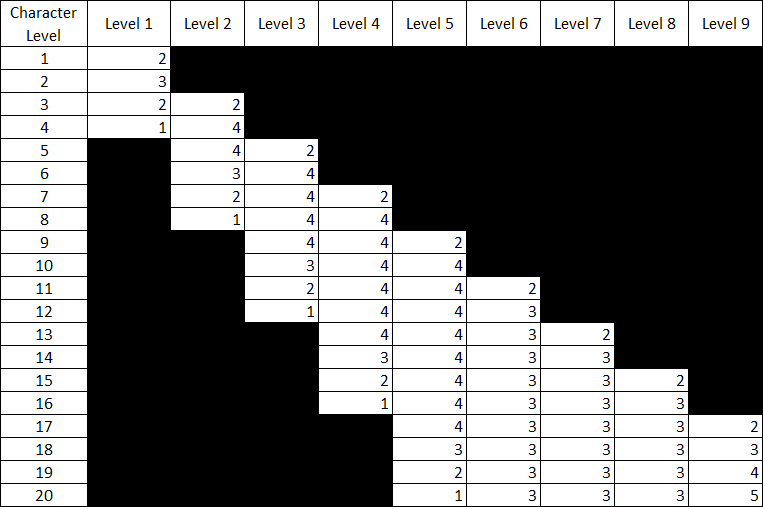 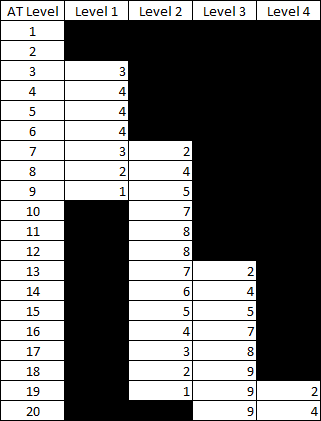 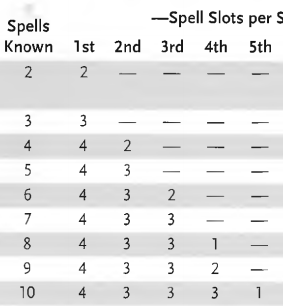 Not the answer you're looking for? Browse other questions tagged dnd-5e spells sorcerer .

3
Why does "Emergency Force Sphere" not appear on the Sorcerer/Wizard spell list?
16
Would giving Sorcerer archetypes extra “spells known” unbalance them?
1
Sorcerer known spells per sorcerer level per spell level
2
Can you have more spells known of a certain spell level than you have spell slots of that level?
6
If a Shadow Magic sorcerer replaces Darkness with another spell, can they still cast it?
7
Can an Aberrant Mind and Clockwork Soul Sorcerer replace two spells at level up?