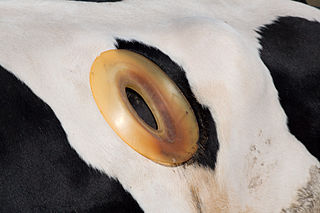 Not the answer you're looking for? Browse other questions tagged dnd-5e food-and-drink .

5
How can you feed fake thoughts to Detect Thoughts?
21
How can I keep players, whose characters are unconscious, entertained?
12
How can my character avoid having to breathe, eat, drink, or sleep?
3
How to create a living character that no longer needs food?
23
Could a regenerating troll feed enough stirges to live off them?
9
Advice on TWO troublesome players and their characters
23
How to season a character?
21
How can I get a resolution to in and out-of-game actions that made me uncomfortable?