Can a centaur move stealthily while someone rides on him?

Can a centaur (from Unearthed Arcana: Centaurs and Minotaurs) with a rider use Stealth/move stealthily?

There is nothing that prevents it; however, if the centaur uses Stealth and the rider doesn’t, the centaur will be detected immediately (barring specific circumstances where the rider is only visible from the waist up) and vice-versa.

The two must perform a Group Check (p. 175 of the Player's Handbook):

The centaur and the rider must both make a Dexterity (Stealth) check, and the highest result is the one that is used. This actually makes it easier for the two of them to hide than if either were alone - presumably this is "the characters who are skilled at a particular task help cover those who aren't" in action.

Yes, if both the centaur and rider make successful Stealth checks

Similar to Dale M's answer, I would say the centaur can move stealthily with a rider. This is because both its walking and the rider's riding are eligible for a Stealth check, according to the rules:

Make a Dexterity (Stealth) check when you attempt to conceal yourself from enemies, slink past guards, slip away without being noticed, or sneak up on someone without being seen or heard.

For example, both of them may be trying to "slip away without being noticed."

They both need individual ability checks

I would say that two creatures sneaking together in this way is not a "group check" (a single check for both creatures) because the two are not doing the same thing -- one is walking while the other is riding on him. Therefore they have to both make Stealth checks individually, not just the centaur but also his/her rider. The PHB says "Make a Dexterity (Stealth) check when you attempt to conceal yourself from enemies" and well, if you are riding the centaur, both of you are attempting to conceal yourself but in a different way and in different respects.

It makes sense that the rider still has to behave stealthily e.g. not twitching or clearing his throat, and may occasionally have to do something the centaur does not, like ducking to avoid hitting his head on a tree branch, etc. But the GM might determine that the DC is lower for the rider since he/she is spared the more challenging elements of stealthy movement, such as making sure not to snap a twig with a footstep. At any rate, the centaur and rider are facing different challenges, not the same challenges, and hence need individual Stealth checks.

The Centaur can hide regardless of what the rider does

There is nothing stopping the Centaur doing this, and it sounds like a great thing to do. The rider will be seen and heard and behave according to the normal rules. Only noise from the rider can be heard. Anyone who has not detected the centaur will mistakenly think the rider is alone.

For example: A centaur hides behind a box and carefully creeps along. However, the rider is clearly visible above the box, and they can be heard easily. The centaur has all the normal advantages of hiding, enemies are unsure about what exactly the rider is doing, no doubt they will seem to be moving bizarrely. 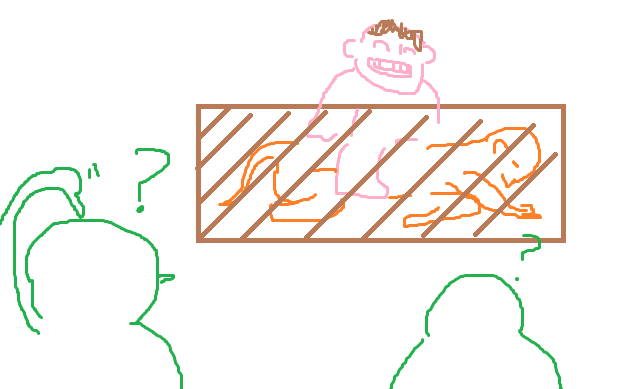 Not the answer you're looking for? Browse other questions tagged dnd-5e stealth unearthed-arcana mount centaur or ask your own question.

4
Can a centaur use a saddle pack?
4
Rules for being stealthy while mounted
47
Does the UA Centaur stack actually work?
3
How does the UA Centaur's Charge ability interact with critical hits?
10
How do the rules work for a centaur being a mount?
8
Is there anything in the rules giving Loxodons disadvantage on Stealth checks?
14
Does a centaur PC also count as being mounted?
25
Which centaur is more 'official'?
5
Can a Centaur utilize a mount?
4
Can you move while Hidden?