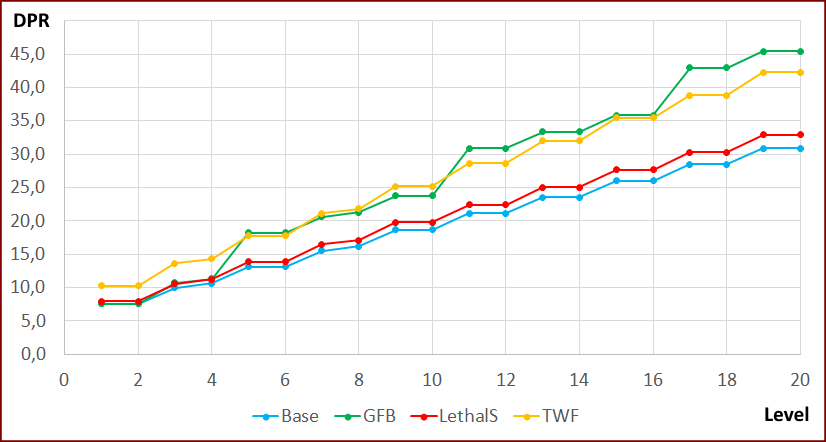 Not the answer you're looking for? Browse other questions tagged dnd-5e spells balance cantrips homebrew-review .

124
Why would I ever cast True Strike?
8
Would it be balanced to change True Strike from a cantrip to a 1st level spell in order to make accessing it less of an investment?
4
How can I compare single-target damage to multi-target damage?