How do I respectfully make use of non-Western accents?

I pretty much exclusively alter my voice to represent characters' speech in-game, both as player and GM. I have a pretty good handle on most of the numerous Western accents - probably due to the wealth of positive representations for those ethnicities in movies and TV - but whenever I imagine myself using accents outside that region... 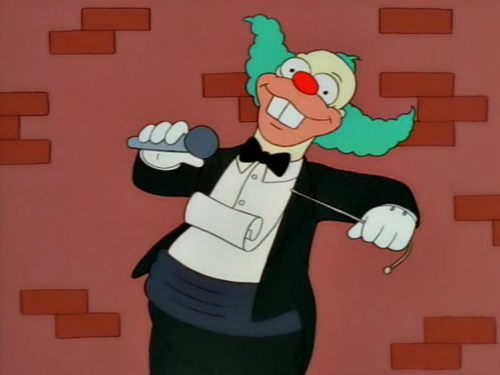 I'm looking for a strategy that can help me integrate accents that have traditionally been misrepresented and stereotyped in Western media. For example, I'd love to use characters with respectable Middle Eastern, South Asian, East Asian, and Black Vernacular accents.

I love the idea of using different accents, and I applaud your apparent desire to use them to enhance your game rather than to shortcut to a stereotype caricature. :).

I'd say the easiest way to use an accent respectfully is not to say deliberately stupid or comedic things in that accent. To learn how to inflect your speech to sound like you're just speaking in an accent, you might hop on YouTube to find news shows or clips from Tv shows where people are speaking to inform or converse, rather than speaking to make Americans laugh at them.

I hope this helps!

First, find a source of people from whatever region whose accent you want to learn talking (be it people conversing, movies, tv, etc.) in the language you will be gaming in (a Russian accent in English is I'm sure different from a Russian accent in Swahili).

Second, you will be very self-conscious if you do not think the accent is good. Practice the accent until you are comfortable talking in it to a mirror. I would pick major types of accents first (say Russian), then worry about the smaller distinctions later (Moskow vs. St. Petersburg). Concentrate here on specific sounds of the accent, not conversatoin

Third, when you think you sound decent enough to pass, try slipping it into a character. Talk in that character's accent, concentrating on conversational tone. A great place is to use the time you are commuting to/from work (in a car, by yourself) to talk about what is going on around you in that accent.

Finally, take the plunge with the "new" accent. I would start off with accents similar to what you are currently comfortable doing.

Oh sorry, you meant respectful as in good!

Look at the phonetics of the language/region they are from. There are things that will always be hard for speakers to adapt provided they did not learn the language early: "p" and "b" in Arabic, "r" and "l" in Japanese. There are lots of others. Now, look at the grammar of languages: No future tense in Japanese, no pre-positions in Polish (but declinations), no neutral in French. Those things will seep into the foreign language. Those are little things but they do add up. So, using those little idiosyncratic elements will add depth to your speakers' narrative.

(Side track) Vocabulary is a great indicator as well: It is possible to get by with 500 words but however good your accent is, you will never pass as a native speaker. Even after years of studies and speaking, you still encounter words that you have no idea about...

Note that accents are dependent on where and who teaches you. I know some very white folks who speak French with an Algerian accent. I know black folks who speak Spanish with a Mexican accent.

As for accents, there are millions of them. The best way is to listen to them but it can be hard to find the right people to listen to! Going on holiday is a good indicator or hanging out in a tourist attraction close to home. Feel free to go and ask people to record them. Say it is for a book/play/project that you are collecting accents. Most people should be happy with doing it as long as you do not take too much time out of their lives.

If you live near a university with a philology department, pay them a visit and start asking questions. You will learn a lot.

Edit: I know the OP meant respectful in a racial offensive way. So, instead of using political correctness (read: New Speak), I opted to try science.

Not the answer you're looking for? Browse other questions tagged gm-techniques or ask your own question.