Identifying my late father's D&D stuff found in the attic

Below are some images of a few of the items in the box and the boxed set itself. I also found miniatures which I believe go with the game in some way. (Also I think the miniatures are lead due to their age and softness.)

I'm investigating these because I want to try to better understand my father when he was a young man. (He would have been 14 or 15 years old in 1974). He hadn't shared this part of himself with me; I would have loved to play this or a newer version of D&D with him before he passed away.

The quality of the photos is awful, but I will try to improve that shortly.

Here are the titles of the found items:

What exactly are these items? 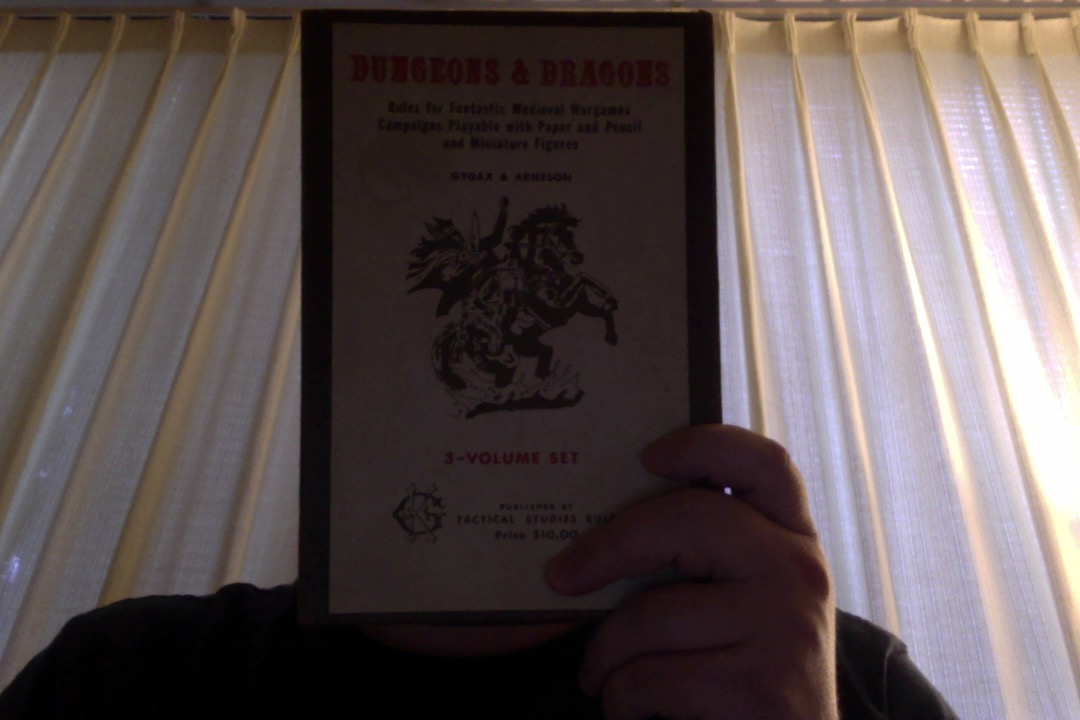 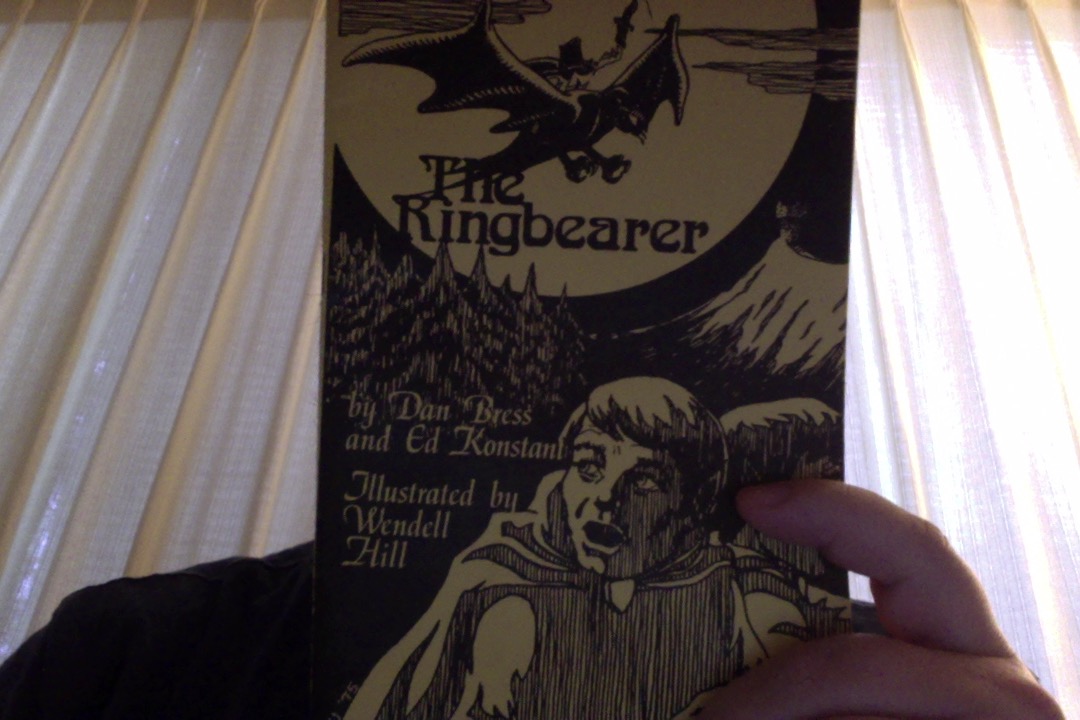 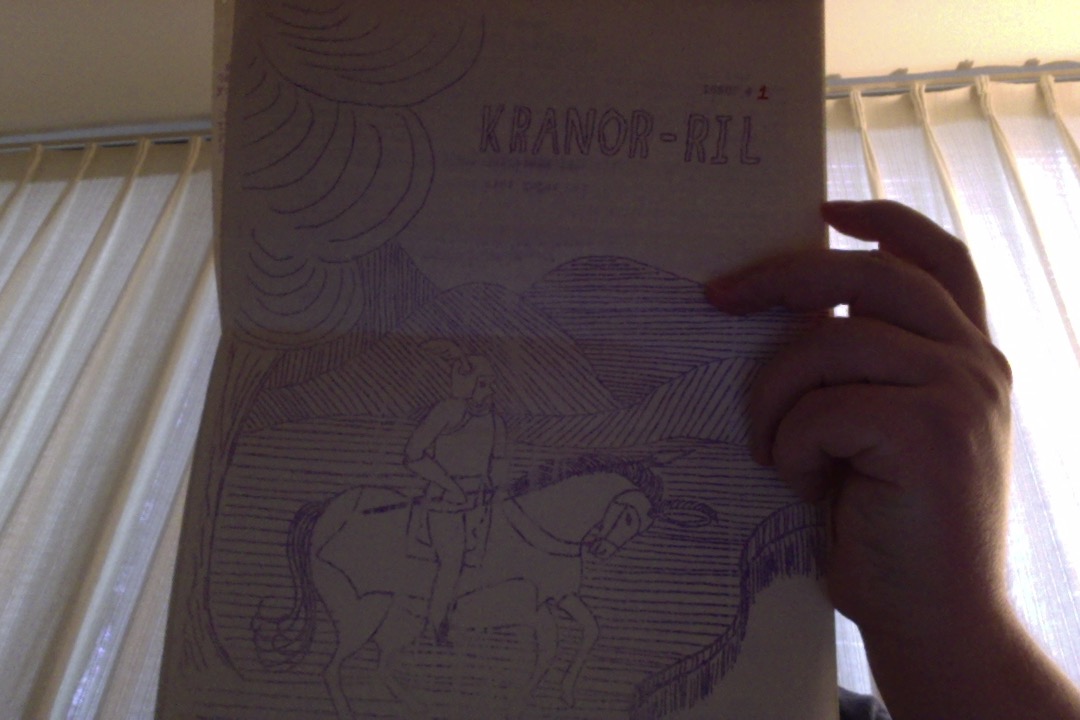 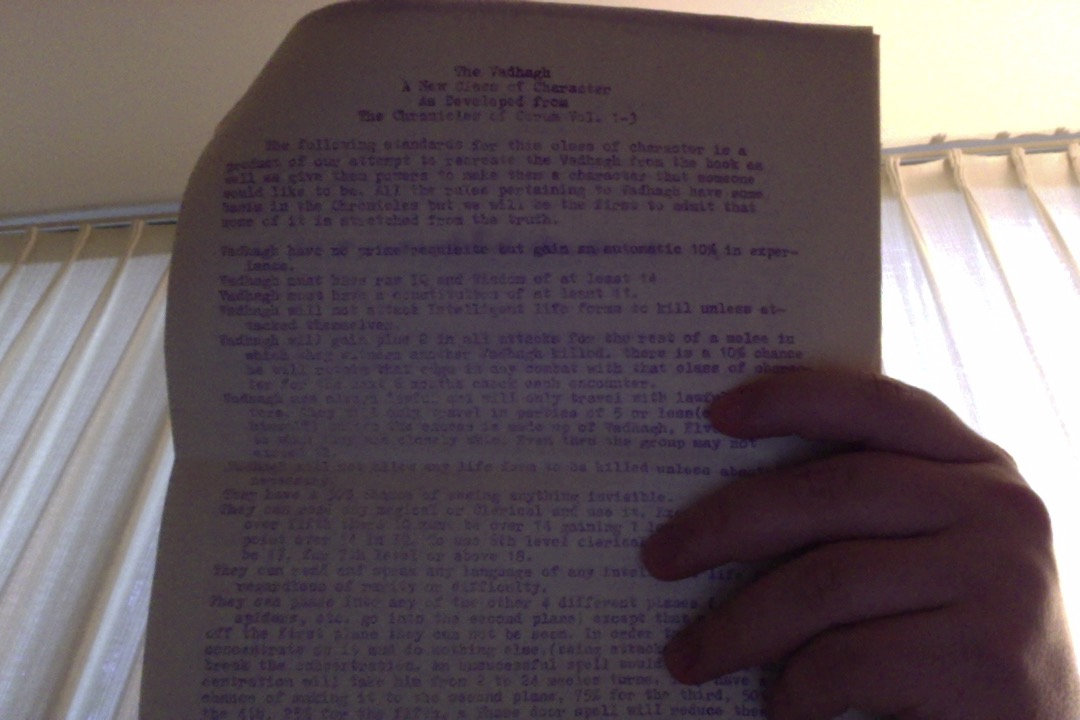 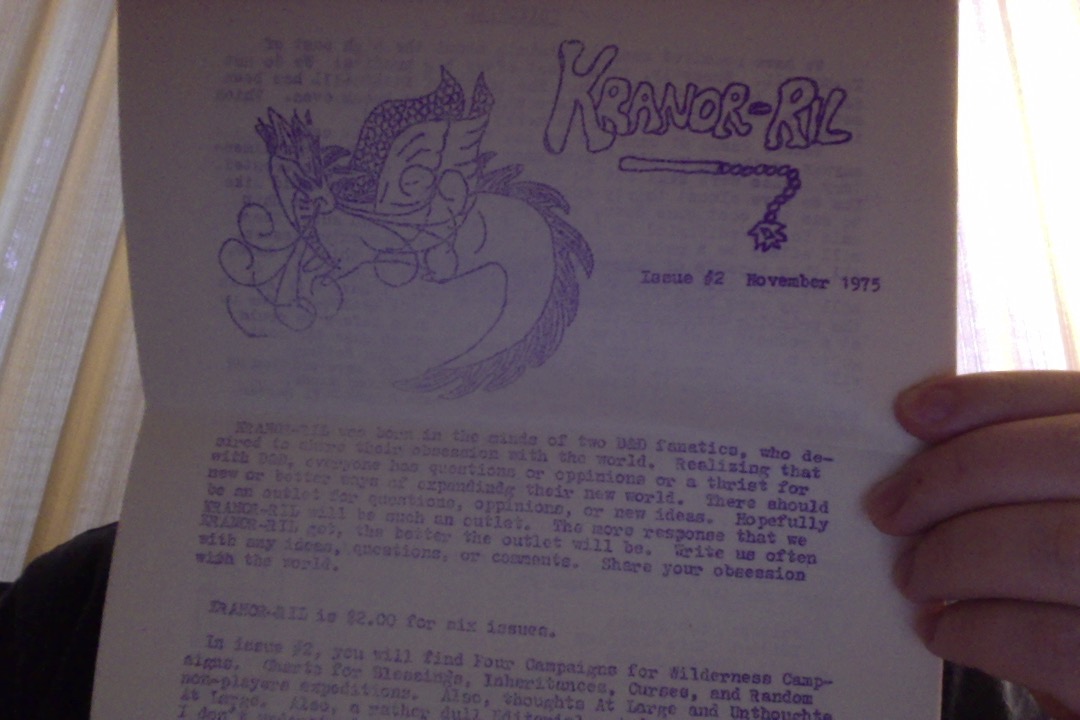 The Kranor-Ril adventure looks familiar, but I am having trouble placing it in my memory. @JohnDallman points out that Kranor-Ril looks like one of the early D&D fanzines. @HeyICanChan has found some more information on it here. (Warning, some strong language, scroll down about half way down the page).

D&D (originally) didn't come with lead figures, or indeed any miniatures. People bought the miniatures separately, either from TSR/The Dungeon Hobby shop, or from a local game or hobby shop. Most of my own figures from that era are lead.

The Ringbearer game is rather rare with only 6,000 printed; it may be worth something to a collector. (@Yakk offers that it looks to be first edition - only 1,000 of those were printed).

"The Ringbearer - a wargame in which 4 - 10 players use dice and old-time school fantasy miniatures to either capture the "Great Ring" for the forces of evil, or destroy it by delivering it to the "Crack of Darkness".

The D&D is the original edition of the set. If it's in a white box, it's pretty rare and worth money to some collectors. If it is a grey box, it is one of the first printings and even more rare. I can't tell from the picture if the box is grey or white, but my guess is it's the white box. If it contains the original dice, even better.

Not the answer you're looking for? Browse other questions tagged product-identification odnd .

8
Looking for a non-fiction book on RPG gaming from the late '80s
9
What was the source of this Magic Items PDF found on Wizards' website?
8
What text changes were made for the 2013 Deluxe OD&D reprint?
25
Identifying a tabletop book that has a panther with blue swirls on the cover