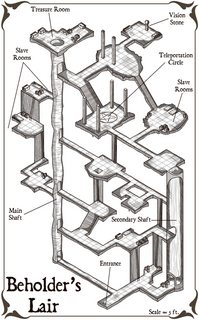 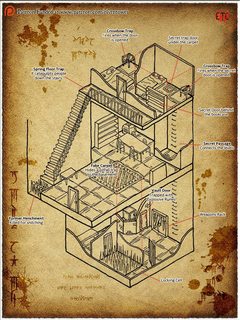 Not the answer you're looking for? Browse other questions tagged dnd-5e tools gm-preparation maps 3d-space .

11
How to map out and run an encounter set in a predominantly vertical area online?

10
How do you transition from 1-page dungeon map to battle mat?
6
How do I create a treasure map for a pirate campaign?
13
How strictly should I obey the "Updating the Campaign Map" instruction in Dungeon World?
3
Setting up a Dungeon Map
15
How can I manage a shared player map?
26
How can we allow remote players to effectively interact with a physical tabletop battle-map?
4
How can I determine the distance between cities for "Glorious Reikland" map?