Can you create scrolls with a caster level higher than your own?

Under the magic item creation rules

A creator can create an item at a lower caster level than her own, but never lower than the minimum level needed to cast the needed spell

So its clear that a scroll could be made with a lower CL, but I have not found anything about being able to use a CL you dont have.

I had asked another question about creating a scroll for a level you cant cast, and the only answer so far is saying no due to the casting counting as a pre-req. Would CL also be considered another thing that you MUST posses?

The rules for Crafting Scrolls only require that the spell is supplied for the scroll, you have the Scribe Scroll feat, and that you succeed on your check to craft the item.

However as a GM, in my games I institute a restriction of the players caster level for scrolls, wands, potions and the like. I imagine most other GMs would do so as well.

However, I do have to admit that overall ... 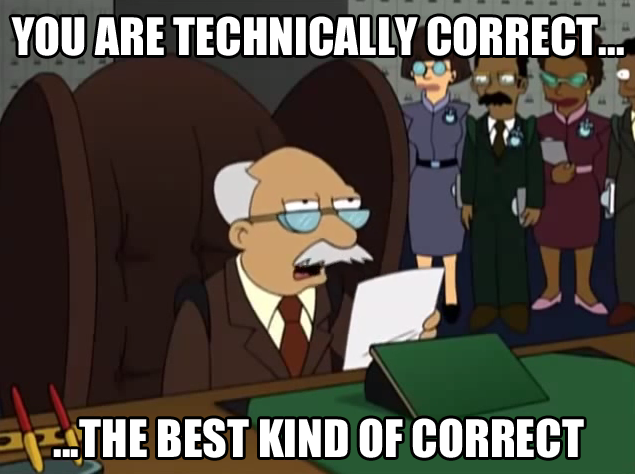 There're two parts to this. They're taken in the order that they appear in the question and have been restructured for increased clarity.

7
Why is the caster level of the cape of the mountebank 9?
4
What is the CL information of Metamagic Rods for?
1
How to make the most out of wands?
2
Crafting a higher level scroll
2
Does anyone know where I can find a list of wonderous items by caster level?

7
How to craft a wondrous item for non caster
4
Magic Item Creation Prerequisite Rules
4
The Creation of Magical items and the increase of DC
2
Does Accelerated magic item crafting increase the daily cap?
3
Is this player correct as to how magic item creation works?
5
Are concentration checks made at full caster level if you are casting a spell with a lower CL than your highest possible?
1
Can caster level increases meet the caster level prerequisites for specific magic items?
2
Crafting a higher level scroll
8
If I can cast higher-level spells from one class, and I multiclass into 1 level of another, can I use higher-level Spell Scrolls for the second class?