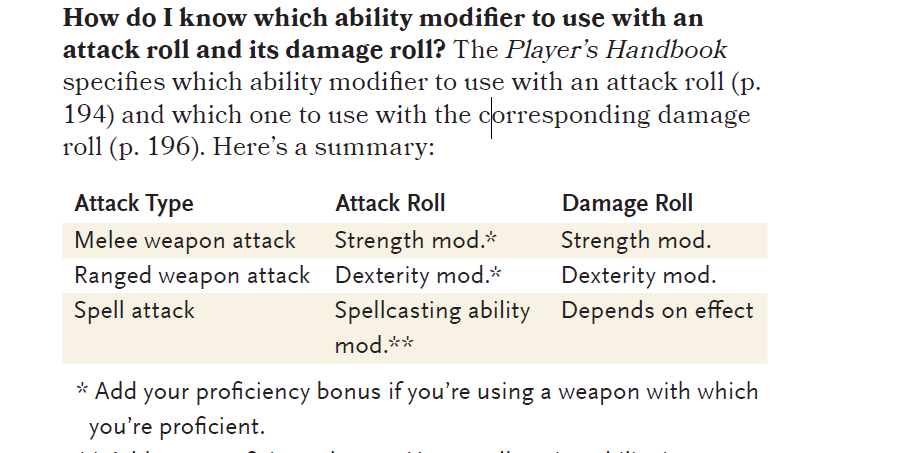 Not the answer you're looking for? Browse other questions tagged dnd-5e damage monk unarmed-combat .

28
Are Monks proficient with unarmed strikes by default?
7
Do monks add their ability modifier to their additional attacks?
16
Does a PC aarakocra add their Strength bonus to the damage roll for their unarmed strikes?
8
Can monks move between their Attack action and bonus-action unarmed strike?
16
For a basic unarmed strike, is only the proficiency bonus included in the attack roll, or is the Strength modifier also added?
10
Does a monk's Unarmed Strikes deal 2d4 damage if they have the Tavern Brawler feat?
7
Can you apply the Monk's Martial Arts feature only to your attack roll but not your damage roll?