If one creature detects a hiding creature, do all other creatures automatically detect you too?

The rules for Hiding state:

Until you are discovered or you stop hiding, that check's total is contested by the Wisdom (Perception) check of any creature that actively searches for signs of your presence.

When you hide, there's a chance someone will notice you even if they aren't searching.

Generally 5e tries to stick to plain English and tries to match real life where possible.

It seems to me that the rules are written in a way that says detecting a Hidden creature must be done on a per-creature basis. It isn't clear to me that if one creature detects a Hiding enemy with Passive Perception or the Search action, all other creatures automatically detect it too.

Obviously in real life even if one person detects something, they need to at least communicate that to others. And even then that can often be not enough for the second person to detect the thing.

Each creature must find the hidden one

For example, there's a sniper hidden in this photo. Try to spot them. 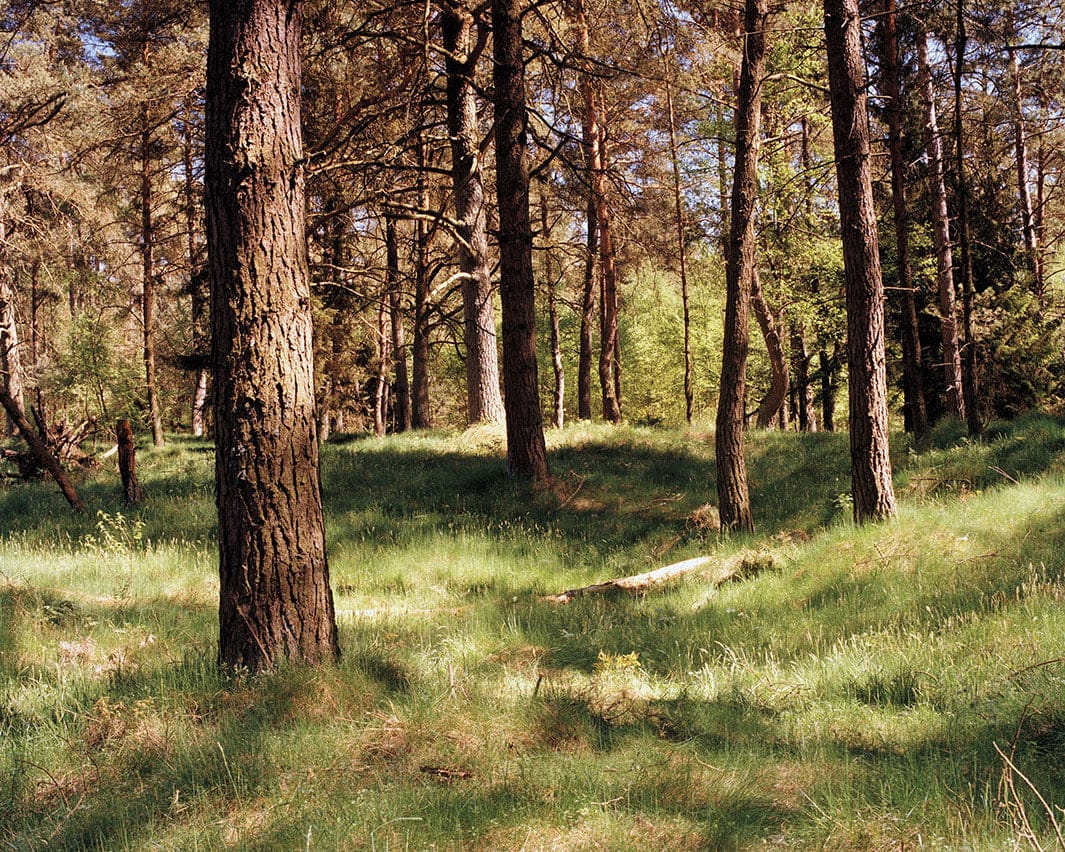 I've seen them, I'm guessing you haven't - they are at the base of the 3rd tree from the front on the left, just above the log lying on the ground. Can you see them now?

So, your instincts are right, some observers may be able to see the hidden creature and others may not. If those that do tell those who don't where to look that would probably give them advantage. For passive Wisdom (Perception) that's a +5 - that may be enough to enable some who didn't see them to now see them. For the rest, they can use their action to search with advantage.

Of course, if the sniper "came out of hiding", everyone would see them.

Not the answer you're looking for? Browse other questions tagged dnd-5e stealth or ask your own question.

8
Can you Hide from some but not all enemies?
2
How combat Hide mechanic works on multiple enemies present?

68
When do I use active vs passive perception?
19
Interaction between perception and stealth in obscured conditions
15
In combat, do creatures have complete knowledge of the locations of all other non-Hidden creatures in the combat?
7
Does hidden just mean unseen and unheard?
5
Can you move while Hidden?
13
At what point is someone, who has attempted to hide, considered to be hidden, when resolving tied contests?
4
Passive check and Gelatinous Cube Transparent traits
25
How do I handle players simply un-hiding and re-hiding after a poor Stealth roll?