What was the first adventure to use boxed text?

James Introcaso recently wrote a blog post titled, "We Can Do Better Than Boxed Text", where he outlines the benefits and drawbacks of boxed text.

This has raised the question, who started it and how long has boxed text been with us?

I have reviewed the earliest published adventures but have not yet found boxed text. Those included:

None of these have boxed text, which seems to suggest that it didn't arrive until after 1979.

What was the first published adventure (module or periodical) in D&D history to use boxed text?

The first published module by TSR to use boxed text is C1:The Lost Tomb of Tamoachan in 1980

The earliest module I have found with boxed text is the unicolor version of module C1. Here's the image linked at DriveThruRPG. 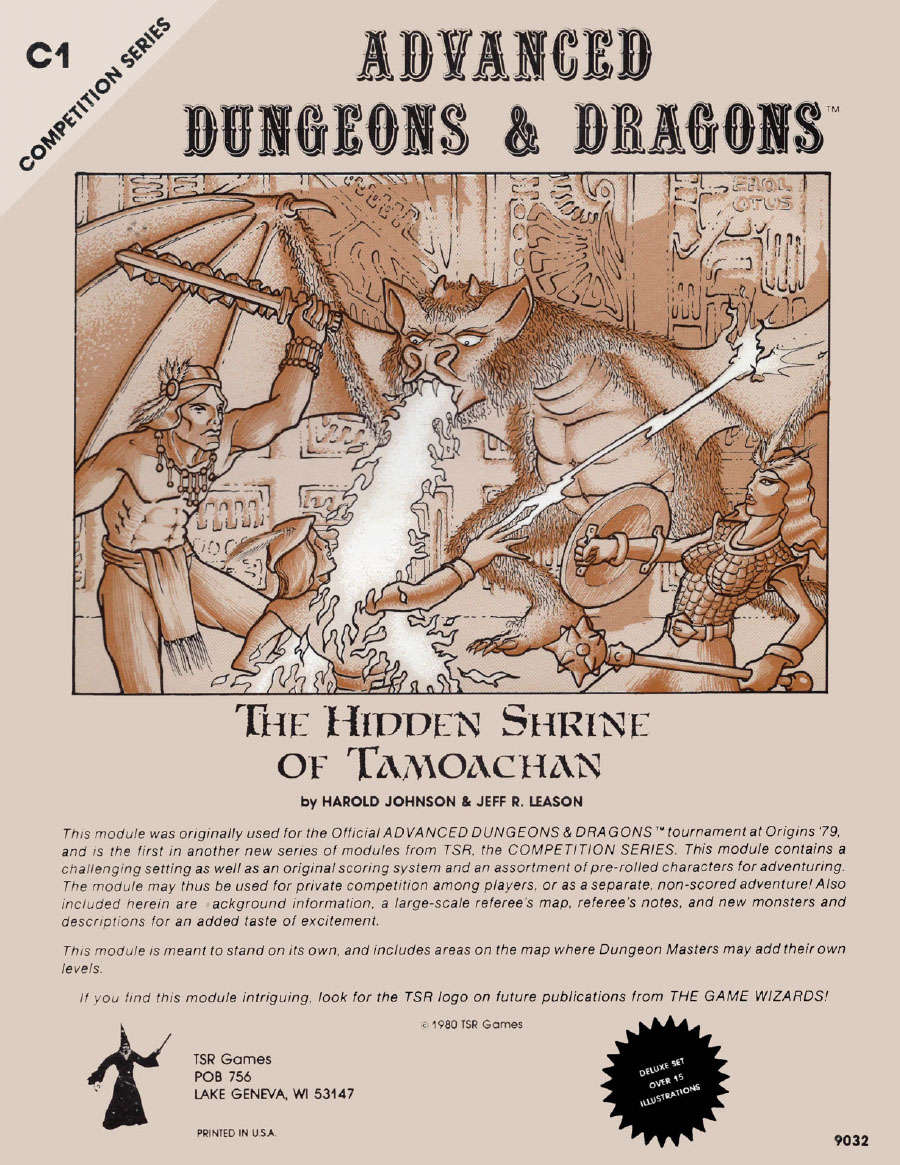 Here is a screenshot of the very first boxed text in that adventure. (Posting here as it fits WotC's Fan Policy, provisions of Copyright Fair Use, and precedent - but moderators let me know if there are other superseding provisions.)

The authors were Harold Johnson and Jeff R Leason making them, potentially, the first authors published by TSR who used boxed text. The module did not credit artists or a layout editor (if there was one.)

This might not be the earliest boxed text in a module. There is a prerelease version of this module that was used at Origins International Game Expo (known simply as ‘Origins’) in 1979 called: "Lost Tamoachan: Hidden Shrine of Lubaatum" Only 300 numbered copies were sold and it is a collector's item. I was unable to find a copy of this to review for boxed text - but this might actually be the first module with boxed text. (If you know someone with one please check!) 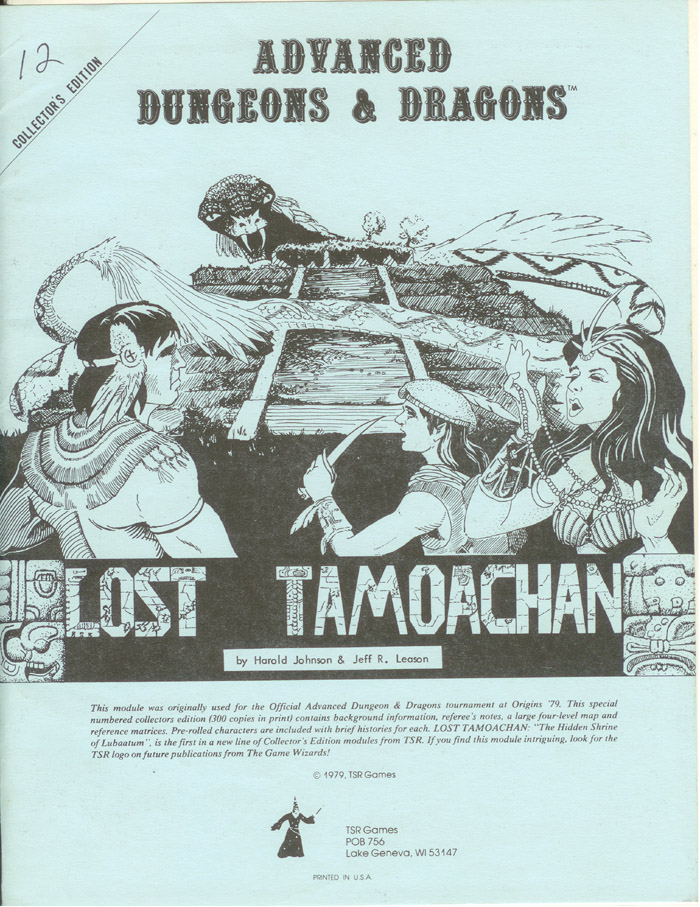 20
How were Dungeons and Dragons tournaments judged?