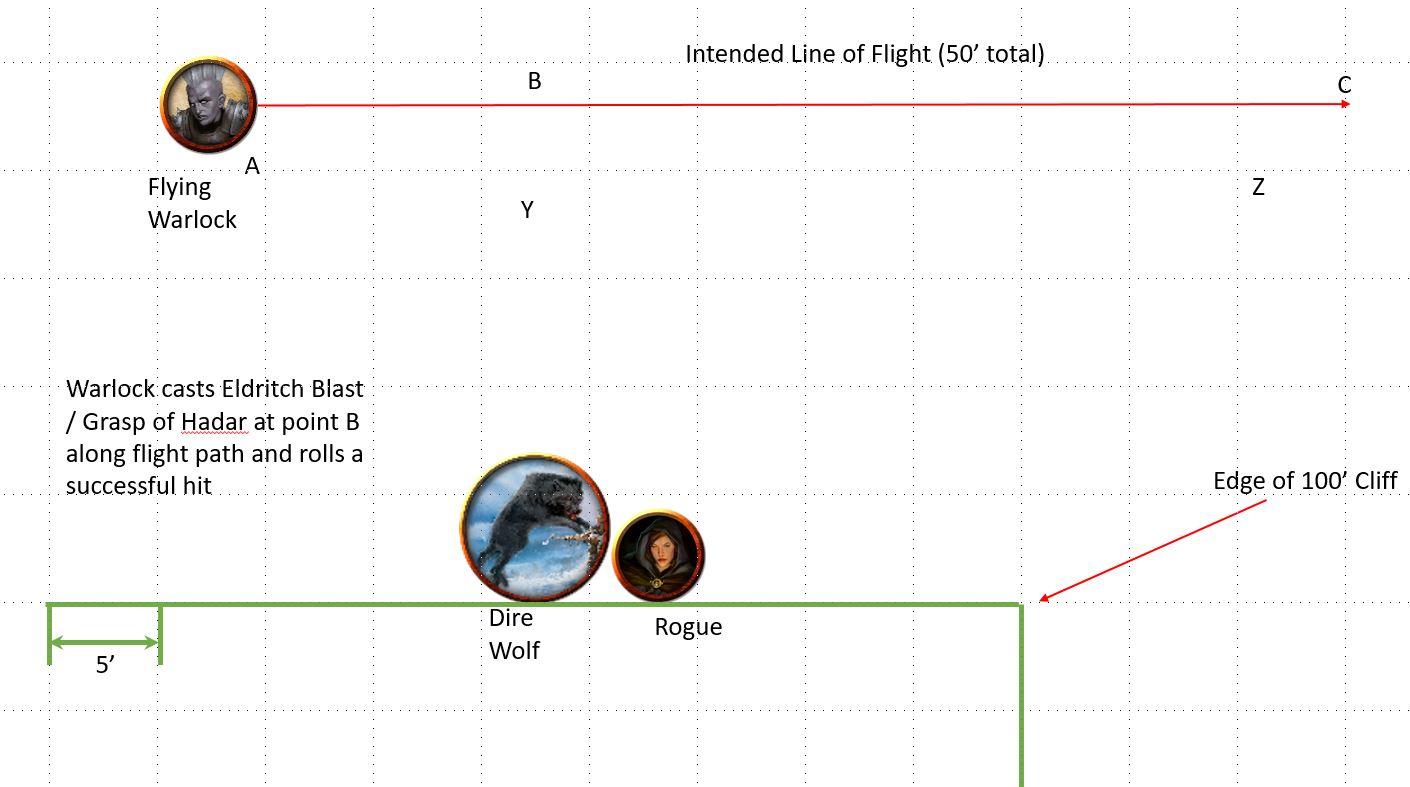 Not the answer you're looking for? Browse other questions tagged dnd-5e warlock eldritch-invocations .

22
Grasp of Hadar: can using it while flying cause falling damage?
5
Can you pull the same enemy multiple times with Grasp of Hadar?

3
Could a warlock use the One with Shadows warlock invocation to turn invisible, and then move while staying invisible?
16
What happens if a warlock has both Repelling Blast and Grasp of Hadar?
3
2nd attempt: Is this homebrew race based on the Draco volans species balanced?
8
Can the Grasp of Hadar invocation be used to interrupt a lethal fall?
21
Does a creature in flight affected by the Haste spell fall when the spell ends?
10
What is the most damage one can do with a cantrip in one turn?
4
How does 'Mirage Arcane' interact with damage types, speed, and Concentration?
22
Grasp of Hadar: can using it while flying cause falling damage?
5
Can you pull the same enemy multiple times with Grasp of Hadar?
5
How can solo Crusher Swarmkeeper best leverage forced movement?