Are there any canine gods in the Forgotten Realms pantheon?

Are there any gods in the 5e Forgotten Realms pantheon that are specific to canines?

I know the Forgotten Realms pantheon in some D&D editions has contained Nobanion who "was a primal spirit sometimes worshiped as a deity of royalty, lions, and other felines, as well as good beasts". Are there any similar deities for canines?

There is the Cat Lord, the deity of the Tabaxi, and various animal gods from other pantheons, but as far as I'm aware, 5e doesn't specifically mention any canine gods.

Technically, it's not explicitly mentioned as being worshipped by anyone but Tabaxi, but presumably, the Cat Lord can be viewed as a deity worth worshipping by any feline species.

Since 5e doesn't include any canine species (aside from Gnolls maybe, but I wouldn't recommend Yeenoghu as a god to anyone), there doesn't seem to be an equivalent to the Cat Lord for canines. Thinking of blink dogs, powerful fey would probably make good patrons for any animal or canine humanoid species.

That being said, the official Forgotten Realms pantheon for 5e is on page 294, and it doesn't include a deity specifically dedicated to canines, felines or even animals altogether.

Suitable gods from pantheons aside from the default Forgotten Realms one include:

... mostly Nature-based gods, such as:

... and other gods that are not specifically listed as Forgotten Realms gods (see PHB Appendix B, starting p. 293). The (in my opinion) most suitable ones of those include:

Work with your DM to include the gods you want, such as Nobanion.

Your DM determines which gods, if any, are worshiped in his or her campaign.

The same page also states about the Forgotten Realms pantheon:

Dozens of deities are revered, worshiped, and feared throughout the world of the Forgotten Realms. At least thirty deities are widely known across the Realms, and many more are worshiped locally, by individual tribes, small cults, or certain sects of larger religious temples.

This explicitly describes the pantheon as being pretty extensive, rendering the list on p. 294 as a mere subset of the more popular gods, and making it very possible that Nobanion (and countless other gods) also exists in the 5e pantheon. However, the DM ultimately decides which gods exist in your DM's version of the Forgotten Realms, so just talk to them about your plans/ideas. Including another god doesn't really change the balance whatsoever, since you're not going to meet the god in person (ingame), and there are gods for any domain already anyways.

Side note: Adventurer's League (5e organized play) puts a restriction on the available deities, as described in the player's guide (link to current version):

Deities. Your character can choose any deity listed in Deities of the Forgotten Realms and Nonhuman Deities tables in the Player’s Handbook or any of those mentioned in the resources listed in Step 1, above. Clerics must worship a single, specific deity but aren’t limited to the Domains recommended for their deity. Other characters are not required to have a deity.

This means that you're left with either the Cat Lord (which is mentioned in Volo's Guide to Monster, which in turn is "listed in Step 1") or with the nature gods from the regular FR pantheon. Your DM can't allow Nobanion or other "custom" gods in Adventurer's League.

If you're looking for a Canine god,

of, relating to, or belonging to the Canidae, a family of mammals, including dogs, jackals, wolves, and foxes...

ANUBIS, with his Jackal Head, fits. 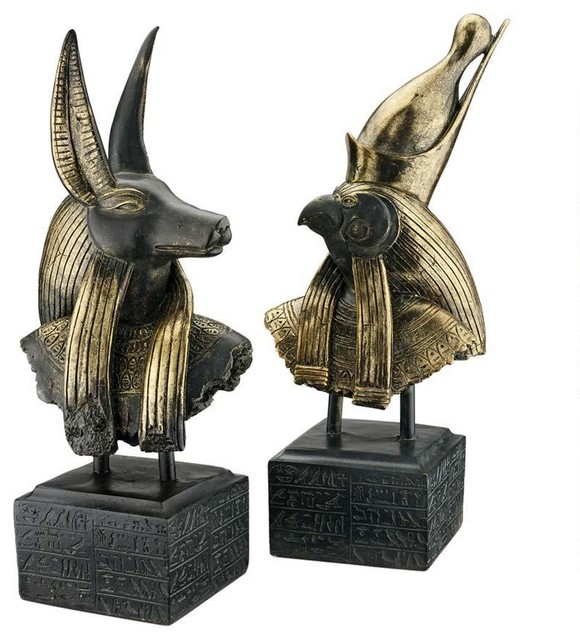 And if you're looking for a god followed by canines, I'd suggest either Asmodeus or Zehir, worshipped by Jackalweres 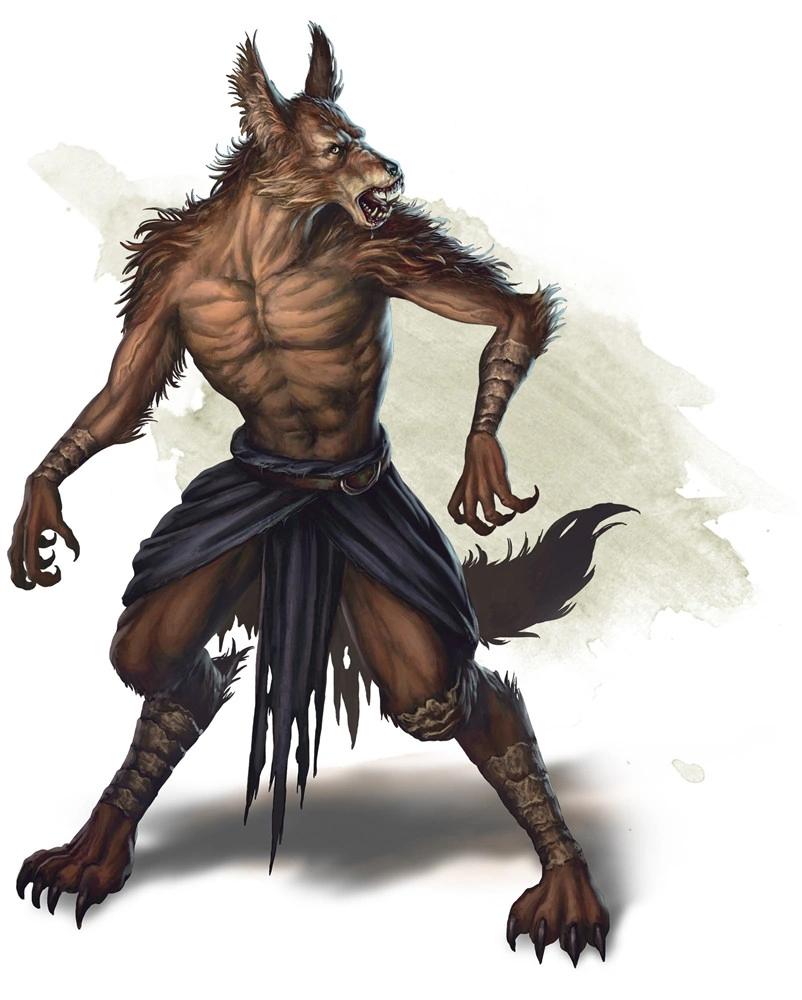 Not the answer you're looking for? Browse other questions tagged dnd-5e lore forgotten-realms religions-and-deities animals .

16
What god would a good dog on the North of the Sword Coast worship?