Can Alert prevent Surprise if you don't know combat is occurring yet? [duplicate]

Ask Question
Asked 5 months ago
Active 5 months ago
Viewed 138 times
2
\$\begingroup\$
This question already has answers here:
What happens when your group is victim of a surprise attack but you can't be surprised? (4 answers)
How do I handle initiative when a new force joins a combat that's already in progress? (5 answers)
Closed 5 months ago.

If part of the party enters combat with enemies but the rest of the party is not aware of the threat or aware there is combat happening yet, does a player with the Alert feat who rolls highest on initiative act before even the enemies?

Who acts first? The only answers I come up with seem to unfairly negate the Archer's choice to take the Alert feat. 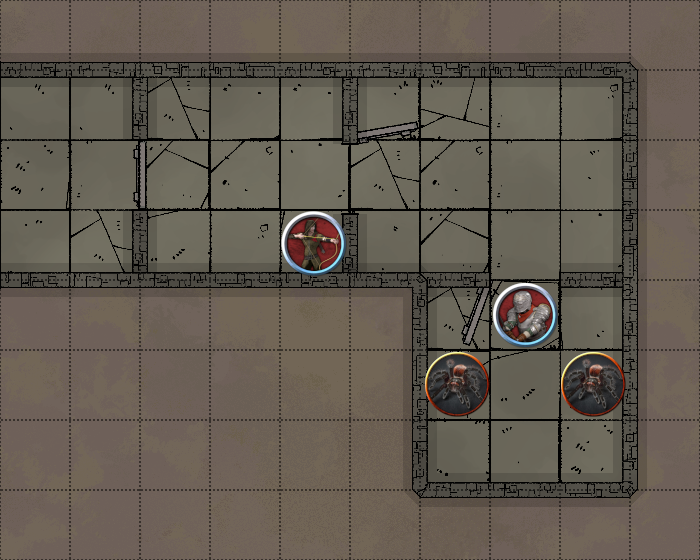 The relevant part of the Alert feat:

You can't be surprised while you are conscious.

The archer is not surprised and may act.

Surprise is a mechanic used to make sense of a particular narrative feature. It restricts what you are able to do on your turn in the initiative order, because narratively, you have been taken completely by surprise by your enemy.

So you take the alert feat - you are not mechanically restricted on your turn by being surprised, but your in-universe knowledge of the situation may or may not restrict what you would do.

So it comes down to roleplaying style. What does the ranger know about what is going on? What the archer does next is totally up to them. Do you act on player knowledge the character does not have? Do you play true to the narrative and act as though you have no idea combat has begun? That's a question for you and your players to discuss. But from a rules standpoint, the archer is not surprised and may take their turn.

Consistency of timing among a split party.

Not the answer you're looking for? Browse other questions tagged dnd-5e feats combat initiative surprise or ask your own question.

28
What happens when your group is victim of a surprise attack but you can't be surprised?
13
How do I handle initiative when a new force joins a combat that's already in progress?
16
Do attack rolls against a blinded character with the Alert feat have advantage?
15
When exactly does combat start and surprise take effect?
14
Can an enemy “surprise” a character with the Alert feat by readying the Attack action before initiative is rolled?

18
Is the Alert Feat better than an Ability Score Improvement for a Rogue?
12
Does a Barbarian's Feral Instinct prevent him from being surprised?
60
What happens when initiative allows a player to act before the player that started the combat?
6
How does the Alert feat change the first turn of the battle?
19
Clarifying the benefits of the Alert feat over Find Familiar
22
Would this house rule on initiating combat be balanced?
14
Can an enemy “surprise” a character with the Alert feat by readying the Attack action before initiative is rolled?
4
Can Alert prevent Surprise if you don't know the enemy exists?