We want to asses the relative cover between blue and red. The rules for determining cover on a grid state:

Following the instructions here, I have this diagram:

This appears to be 3/4 cover: all four lines are blocked, yet the attack should still be able to reach the target since these creatures do not occupy their entire spaces.

But I am not so sure this is 3/4 cover. The general rules for cover state:

Considering green and yellow as individual sources of cover, we see:

Each only individually provides half cover. Do green and yellow combine to provide 3/4 cover as in the first cover diagram, or do they together still only provide 1/2 cover since degrees of cover do not add together?

As stated above, the rules for determining cover on a grid read:

There is an order of operations to this:

If one or two of those lines are blocked by an obstacle (including another creature), the target has half cover.

2 creatures are 2 obstacles, not “an obstacle”; therefore they are multiple sources of cover and each is assessed individually as per your second quote.

Notwithstanding, a creature (or anything else) that only gives half cover can never cause more than half cover no matter how many lines it blocks because:

A target has half cover if an obstacle blocks at least half of its body. The obstacle might be a low wall, a large piece of furniture, a narrow tree trunk, or a creature, whether that creature is an enemy or a friend.

Any number of half cover obstacles cannot give three quarters cover. So if the obstacles can only every cover half of the target, such as a creature behind a similar sized creature, then you cannot “up” the cover by having more of them.

Unless you want to spend time tracing lines at the table, just use the text in the parenthesis to infer.

such as when the target is behind an arrow slit

Apply half cover if something is blocking the path (including one or more creatures), unless you think the cover is equivalent to being behind an arrow slit, then use 3 quarters. 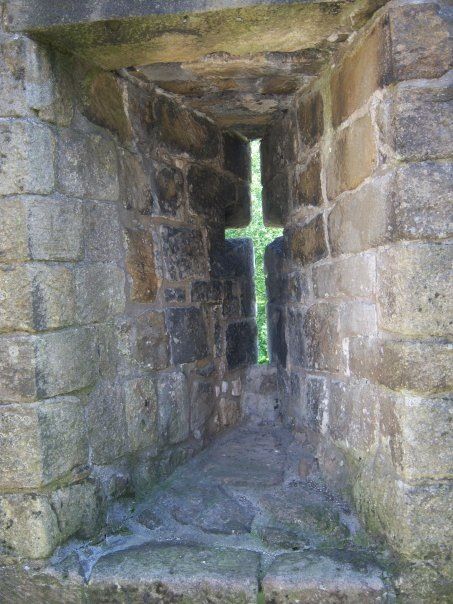 Not the answer you're looking for? Browse other questions tagged dnd-5e battle-map cover .

7
Can multiple creatures completely block a ranged attack thus providing total cover?
4
How to resolve multiple sources of cover when using a grid?

9
What constitutes the most protective degree of cover?
14
Does hiding behind 5-ft-wide cover give full cover?
6
Do the cover rules account for the type of material (e.g. silk vs. stone) between an attacker and their target?
8
Is the DMG 3/4 cover diagram incorrect?
4
How to resolve multiple sources of cover when using a grid?
10
Is it mathematically possible to only have 3/4th cover?
5
An archer firing through an arrow slit has improved cover. Do his targets have cover?
7
Can multiple creatures completely block a ranged attack thus providing total cover?
9
Can archers bypass partial cover by arcing their shot?
11
What counts as full cover for a seeking arrow?