Does a player need to perform a successful tool check with their Mason's Tools proficiency to benefit from the Demolition feature?

The entry for Mason's Tools within XGE (p83) lists this as one of the proficiency's benefits:

Demolition. Your knowledge of masonry allows you to spot weak points in brick walls. You deal double damage to such structures with your weapon attacks.

It then lists this as one of the possible activities:

One might interpret this to mean that you must make a successful DC15 check with the Mason's Tools before being able to deal double damage to a stone structure with your weapon attacks.

Another might read these as isolated entries, believing that your proficiency with Mason's Tools automatically allows you deal double damage to stone structures with your weapon attacks as a passive benefit. Meanwhile, successfully performing the tool check above bestows its own separate benefit.

So, to word this as questions:

Do you need to perform to a successful tool check to benefit from the Demolition feature of the Mason's Tools?

And if not, what would be the benefit of finding a weak point in a stone wall with a successful check of the Mason's Tools? (For example: Would a weak point within a stone structure simply have fewer hit points than the rest of that structure?)

Demolition does not require any check

The wording is indeed ambiguous on its own, but a comparison with other Tool Proficiency benefits leads me to believe it would be explicit if a check were required. Here are some examples of proficiency benefits which require checks:

Decipher Treasure Map. This tool proficiency grants you expertise in examining maps. You can make an Intelligence check to determine a map’s age, whether a map includes any hidden messages, or similar facts.

Craft Hidden Compartment. With 8 hours of work, you can add a hidden compartment to a pair of shoes. The compartment can hold an object up to 3 inches long and 1 inch wide and deep. You make an Intelligence check using your tool proficiency to determine the Intelligence (Investigation) check DC needed to find the compartment.

How do I attack weak points if I haven't found them?

A potential new confusion arises: If I can find weak points to attack without a check, why is there also an option to find weak points in general which requires a check? The best answer I can find is that Demolition doesn't actually require that you attack weak points to gain the benefit, thus you don't need to find them. Demolition doubles damage to "such structures" as brick walls, which is significantly different wording to an otherwise similar benefit from Glassblower's tools:

Identify Weakness. With 1 minute of study, you can identify the weak points in a glass object. Any damage dealt to the object by striking a weak spot is doubled.

Since the Glassblower's tools benefit specifies "striking a weak spot" deals double damage, while Mason's tools do not specify that attacks must strike a weak spot to deal double damage, I would argue that using Demolition to double damage against a structure does not need you to actually find the weak points and so it doesn't overlap with the example ability check. As for what you would accomplish by finding weak points with the check if it's not necessary for the damage, I would say it still has broader roleplay uses. For example, perhaps you could find a weak point and then fortify it rather than destroying it. Or perhaps you could then direct other players or NPCs to attack the weak point, gaining a benefit even though you are not making a weapon attack yourself. Many of the suggested checks for various tools give information that doesn't have any inherent mechanical consequence, so it is normal that the player and DM need to make their own interpretations for how that information can be used.

A brick wall is not the same as a stone wall. 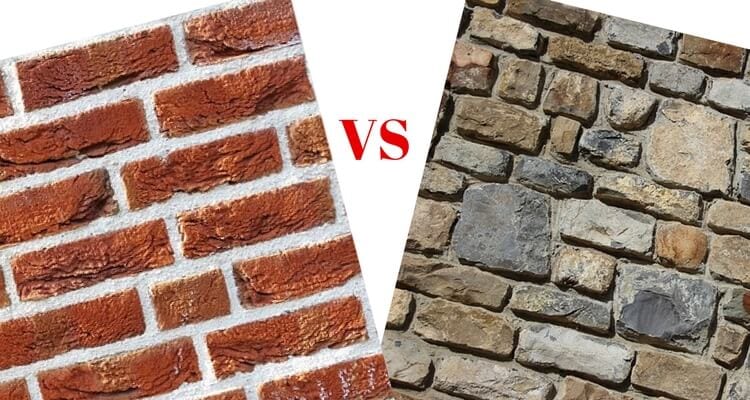 Although I do not know if this difference was intented by the creators.

8
Can I use an object to provide temporary hit points?
3
Does proficiency with tools add to a check with a skill you are already proficient in?
9
Is there an official source for the properties of stone?
10
How does the Leviathan’s Tidal Wave interact with objects?
2
Does Green-Flame Blade benefit from the Alchemist artificer's Alchemical Savant feature if they use alchemist's supplies as an improvised weapon?
6
How does the Earthquake spell interact with total cover?
4
Hit points and damage thresholds for defensive structures
5
Are you able to apply your tool proficiency bonus when there is an overlap with a skill but you are not proficient in that skill?
15
What is the Masterwork property on a Wooden Stake for?
4
Blessed Strike triggered by Word of Radiance