Are there official items for incompletely mitigating light sensitivity?

Are there official items for incompletely mitigating light sensitivity?

The reason I ask is that I do not want to get rid of the disadvantage completely, but given there are mundane, historic solutions for similar issue, I think it would only be climatic to have an item that can help a bit. When it's worn. When there is time to put it on.

My next campaign will be using the Player's Handbook, Xanathar's Guide, Volo's Guide, the Monster Manual, the Dungeon Master's Guide, and Curse of Strahd, but answers from other official sources are welcome.

I know of the How can I get around the drow's light sensitivity? question, but I'm looking for something narrower and not seen in its answers. I don't want to magic disadvantage away for good. Are there items that can mitigate light sensitivity? Preferably mundane, like real life ilgaak.1

Another Q&A on a similar topic exists as well: How to handle Sunlight Sensitivity (of Drow, etc.), especially for casters?

However, my question is not a duplicate of these. I'm looking for incomplete, faulty, situational and generally "bad" solutions that would open up role-playing opportunities - for solutions that, under the older questions, would deserve downvotes for not really helping. 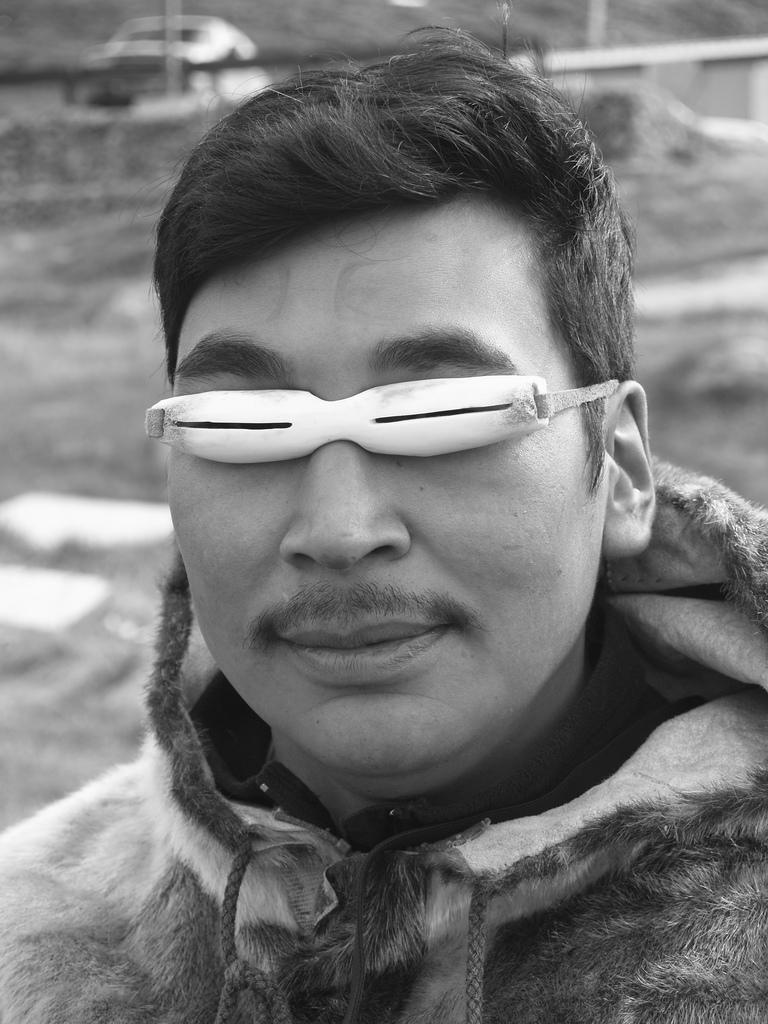 The Knave's Eye Patch is the only official solution, and it's too good for this question.

There is a rare magic item in Waterdeep: Dragon Heist that eliminates the sensitivity completely, called the Knave's Eye Patch. Its second feature states:

If you have the Sunlight Sensitivity trait, you are unaffected by the trait.

I am quite confident that this is the only official item with this effect. It is the only item that comes up in a DND Beyond search for "sunlight sensitivity", and based on some search engine sleuthing, discussions of similar items prior to the release of Dragon Heist revolved around homebrewing items to deal with this, while discussions after the release of Dragon Heist never mention any items but this one.

The reason I ask is that I do not want to get rid of the disadvantage completely, but given there are mundane, historic solutions for similar issue, I think it would only be climatic to have an item that can help a bit. When it's worn. When there is time to put it on.

I'm looking for incomplete, faulty, situational and generally "bad" solutions that would open up role-playing opportunities.

Since the Knave's Eye Patch is the only official item that interacts with Sunlight Sensitivity at all, and it eliminates it completely, there are no official solutions to your problem as described.

I'm using a spell scroll as an item proxy for the spell shadow of moil:

Flame-like shadows wreathe your body until the spell ends, causing you to become heavily obscured to others. The shadows turn dim light within 10 feet of you into darkness, and bright light in the same area to dim light.

While under the effect of shadow of moil, the brightest light you can be in is dim light, which excuses half of the Sunlight Sensitivity trait:

You have disadvantage on attack rolls and on Wisdom (Perception) checks that rely on sight when you, the target of your attack, or whatever you are trying to perceive is in direct sunlight.

Not a magic item solution, but the Twilight Cleric can emit dim light for one minute as part of their channel divinity.

So you could mitigate it for at least a minute once per short rest as a twilight cleric— and twice after level 6. (And you and your allies get the additional benefits as well.)

At 2nd level, you can use your Channel Divinity to refresh your allies with soothing twilight.

As an action, you present your holy symbol, and a sphere of twilight emanates from you. The sphere is centered on you, has a 30-foot radius, and is filled with dim light. The sphere moves with you, and it lasts for 1 minute or until you are incapacitated or die. Whenever a creature (including you) ends its turn in the sphere, you can grant that creature one of these benefits:

You grant it temporary hit points equal to 1d6 plus your cleric level. You end one effect on it causing it to be charmed or frightened.

15
Without Tasha’s Cauldron of Everything, how to make Drow cleric competitive?
21
How to handle Sunlight Sensitivity (of Drow, etc.), especially for casters?
8
How can I get around the drow's light sensitivity?
14
Does Dim Light created by an effect override Bright Light in an area?

8
How can I get around the drow's light sensitivity?
30
Can a kenku wizard use Expert Forgery when copying a spell scroll into their spellbook?
23
How do long rests work for small parties?
8
Are there official prices for all common magic items in Eberron?
28
What rules or guidelines are there about when to allow a party to acquire plate mail?
6
Does 5e have any restrictions in place for the creation of potions like in Pathfinder?