On a self-targeted spell like Spirit Guardians, can the caster change the intersection corner on a grid?

We're using a grid-based combat system for combat. The party cleric is learning the joys of Spirit Guardians, which has a range of Self (15-foot radius):

You call forth spirits to protect you. They flit around you to a distance of 15 feet for the duration.

Again, as we're using a grid, the cleric picks one of the four intersections around her to center the spell effect off of, per the guidance on adjudicating areas of effect on a grid on DMG p. 251:

Which intersection she chooses has an effect on the enemies who might be caught within the spell. 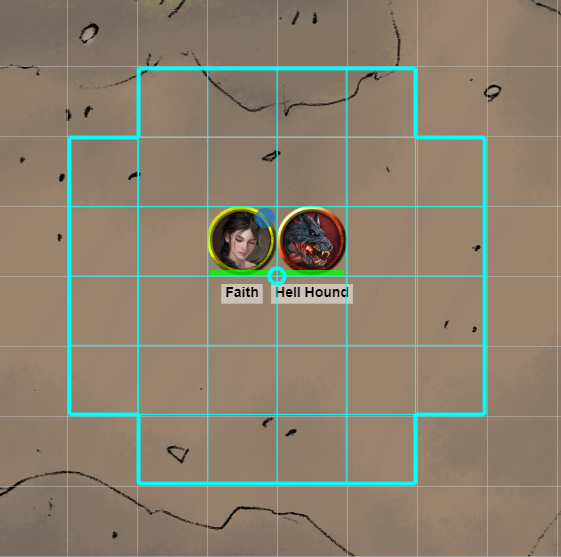 The spell moves with the caster's "self" during the duration/concentration. Two questions:

Note: There are aspects of this question that may be already partially answered, depending on which of the answers one selects here: Does the radius of the Spirit Guardians spell depend on the size of the caster? (and in connected questions)

The DM needs to decide how this works

As it is with anything that comes out of the Dungeon Master's Guide, rules about D&D on a grid comes down to the DM's discretion, and the 'rules' in the DMG are nothing more than suggestions/guidelines for newer DMs. They don't cover all corner cases, and probably would be bad if they tried to.

I have experience, as a DM and as a player, playing on a grid, so I'll give some advice on how I would adjudicate these questions.

You don't need to use corners all the time, though

I actually don't agree with the DMG advice to always choose a corner of the cell to center effects. That isn't to say you should never use a corner, and I'm guessing the reason they give that advice is because it makes it easiest to figure out things like the radius of a spherical spell effect; see the example screenshot here, where a "5' radius effect" has a very different shape depending on how the effect is centered: 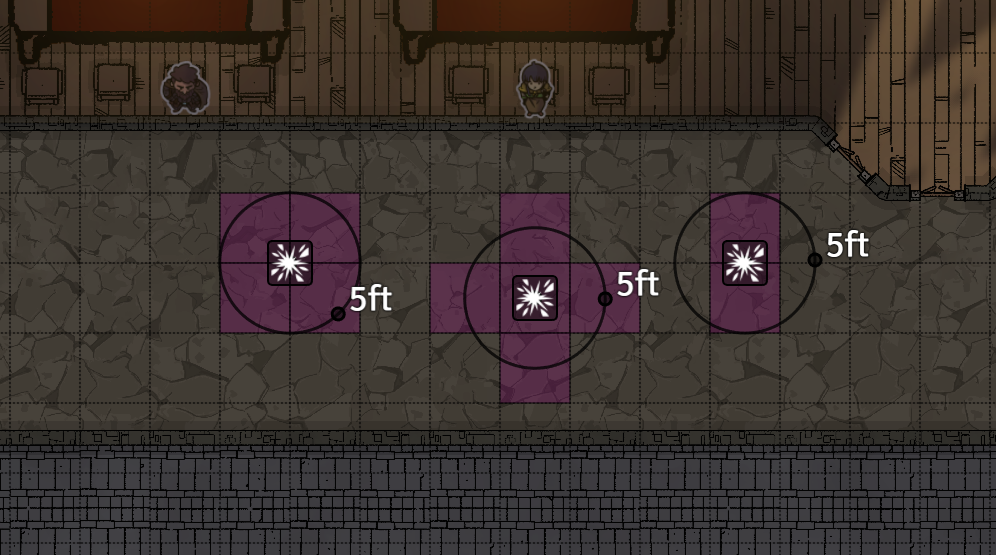 It's clear from this example that putting the spell effect's center on a corner just "looks" the cleanest, and probably is the easiest for DMs and Players to understand. But one thing that's also clear is that this difference matters a lot less when you're dealing with larger AoEs on spells. 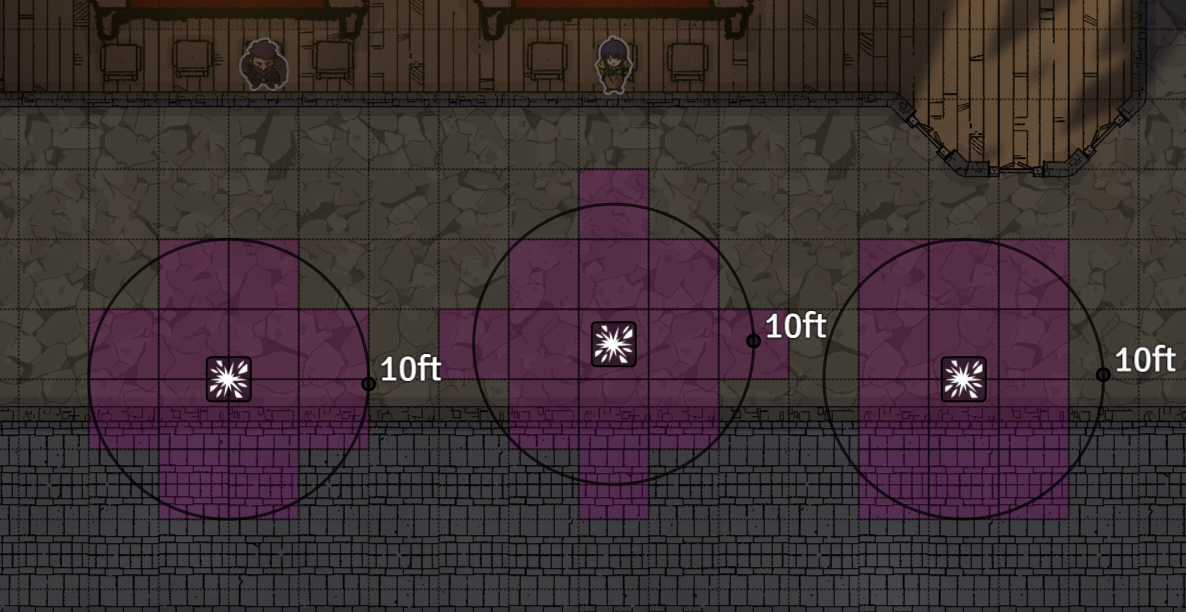 Even as small as 10' radius spells, we see that the difference is a lot less pronounced, and once you're dealing with stuff like the ranges of Fireball (20' radius) or other larger spells, the choice of whether to put the AOE on a center, edge, or corner is much less meaningful.

Of course, if you place a premium on "tidiness", the corner probably still wins out, and I'd respect any table that prefers to just use corners. My only point here is that once you're dealing with larger AoE effects, like those of Spirit Guardians and its 15' radius, the choice of whether to use corners or centers becomes less important. So you have the option of just using centers instead, and reducing the need for players to try to game the corner positioning.

"They flit around you to a distance of 15 feet for the duration." That's 15 feet in every direction not from just one corner of your square. When an AOE spell has a target of self you're not choosing one single point on your square, the effect is centered on the entirety of the square you occupy or multiple squares in the case of larger creatures. So for Spirt Guardians the effect would cover a 7x7 square for medium creatures or an 8x8 square for large. And they should be squares. In 5e there is no reduction for diagonal movement, a move diagonally on the grid is the same 5 feet of movement as moving straight. In 5e circles are square...

Not the answer you're looking for? Browse other questions tagged dnd-5e spells movement area-of-effect battle-map .

23
Does the radius of the Spirit Guardians spell depend on the size of the caster?

3
How can I tell a creature occupying more than one square is affected by an area spell?
2
How many squares on a 5-foot grid does a 5-foot radius spell affect?
9
What is the point of origin for cone when originating in a large creature (eg. when a dragon breathes)?
12
If a paladin becomes Large, at what point does the paladin's aura originate?
10
How to measure on a grid the area of a sphere area spell or effect centered on a creature?
23
Does the radius of the Spirit Guardians spell depend on the size of the caster?
6
On a grid, what is the area of effect of the Spirit Guardians spell?
8
When using the Wall of Fire spell, what shape is a ringed wall on a grid?
12
The Gust of Wind spell creates a 10-foot-wide line of wind originating from the caster; how do I center it on a 5-foot grid?
7
Does the fact Spirit Guardians has range self, affect whether the area of effect goes around corners?