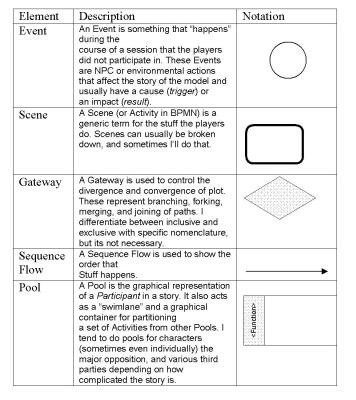 16
Best way to use a GM Screen nowadays?
8
What's the best practice for an Indie-LARP?
20
What are some good sources for combat tactics for a GM to use?
7
Hero Lab : What are the +nn/+nn/+nn for?