What are the major differences between the final playtest package and D&D 5e Basic?

Back in October 2013 we had the "final playtest document" which allowed people to play Next for almost a year before D&D5e Basic was released.

What major changes are there in the rules that were not forcasted by Legends and Lore articles? (Such as Prof bonus at level 1 being +2, or the classes and races only being the basic 4)

Major changes I noticed (that have not been forecasted by designers):

Of course, the updates outlined / leaked by designers are also pretty major, listed here for reference:

All Races (except Humans) receive +2 to one stat and another +1 to another stat (with one dwarf subrace getting a +2. This is in contrast to the final playtest where all races received either two separate stat boosts of +1 or a single stat boost of +2. The exceptions then being the Half-Orc receiving a +2 and a +1 and Humans again.

Only recently revealed in the WOTC Twitch Livestream, the mechanics of rewarding players with Inspiration for roleplaying their Flaws, Traits, Bonds & Ideals as a resource was new with Basic.

Personality and Background are suggested to be tied together

In Basic Flaws, Traits, Bonds & Ideals are tied to the background a player chooses for their character. These can either be rolled or selected.

The Biggest Changes are Optional Rules

Highlighted in light green at the end of their respective sections, some with the moniker "Variant." These choices were not foreshadowed or hinted at beyond vague mentions about 5e being a modular system. Expectations were that this modularity would not really show up till the PHB's release or later in the DMG. Doubtless larger options are to come, but these smaller ones were unexpected. Some examples: 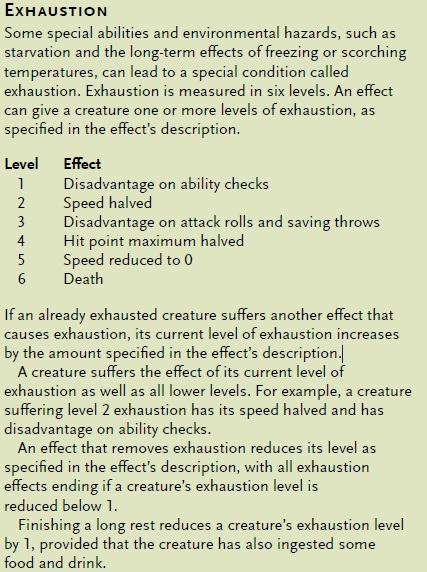 Not the answer you're looking for? Browse other questions tagged dnd-5e edition-comparison dnd-next-playtest .

6
How do you use D&D Next NPC statistics lacking classes (e.g. in "Murder in Baldur's Gate") with 5e?
8
What was bardic performance like in the D&D Next playtest?
7
Can D&DNext adventures be run in 5e?