How do you boil a level 30 PC down to an easily accessible NPC or game mechanic?

The group I DM for has hit level 30 and we only have 2 sessions and the big final boss encounter to go. However, one of the players (not her character), the leader, recently left the group and the rest are fairly screwed without their healer.

For the last session, I tried giving her character sheet to the guy who knew her character best, and even though I heavily modified it to be much more managable (among other things, I removed some minor powers, feats and features and I changed a chaotic crit formula to a flat bonus), the feedback from that player was that it was still way too much to deal with when he had his own level 30 character to manage.

What is the best course of action for me? I want her character to be there for the final fights, but level 30 characters are incredibly complex and making one or more players manage 2 level 30 characters is tough. I also want her presence to be more meaningful than just "heal bot", but that's hard without keeping almost all of her powers.

A final concern is the time constraint - I simply don't have enough time on my hands to completely overhaul or reconstruct her as a balanced NPC, especially when I don't have any encounter before the Big One to test her on.

In the DnD board games like Wrath of Ashardalon, there's a mechanic used for playing the enemies without the presence of a DM: each enemy card details their tactics in priority order assuming a given condition. 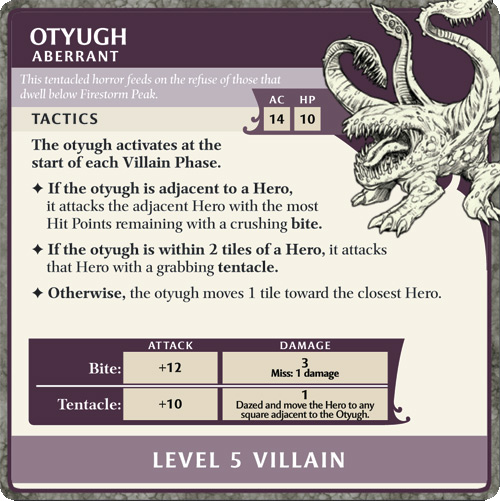 The video game Dragon Age uses basically the same system for controlling NPC party members, but the tactics are customizable: 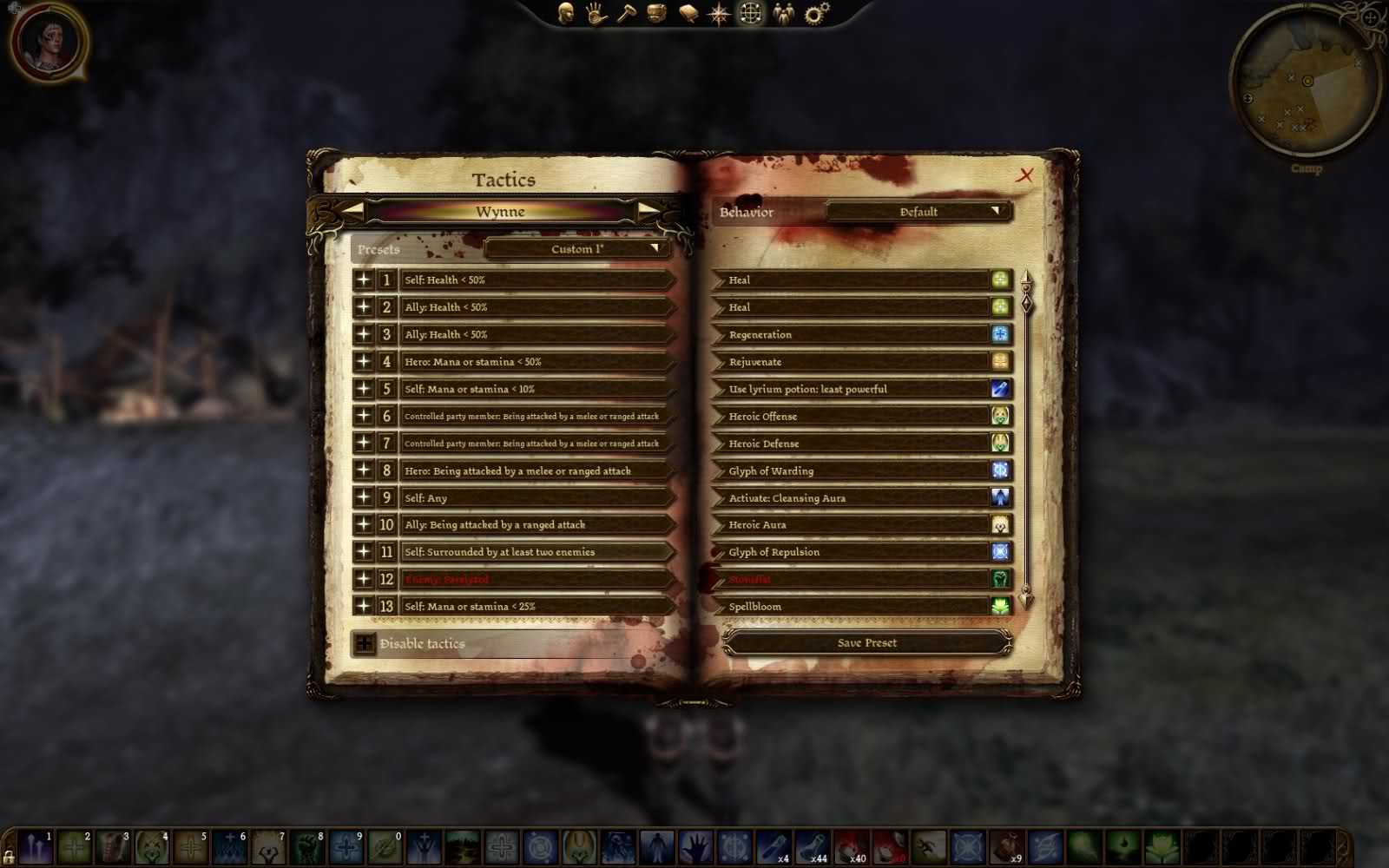 If you can boil the player's usual strategy down to a series of tactics, such as "If any party member is bloodied, I heal them" or "If someone's buff wears off, I re-cast it", then order them in terms of which is most important, the player controlling that character can literally just go down a checklist in order until they find a condition that applies, and do that. This allows some semblance of the departed party member's play style to remain if you base it off their normal actions in combat, while avoiding the choice paralysis problem.

Turn her into a Monster.

Dungeon Master's Guide page 27 has rules for creating Companion Characters: monster-build-style NPCs that can fill in the player's party.

The original rules suggested using an actual monster build to create an NPC, but with the advent of MM3 monster math, the differences in mechanics make that non-viable, especially at level 30. Instead, use monsters as a template for how to build the NPC.

If you look at the way D&D delivers monsters to DMs, they're vastly simpler. Everything except for base stats and powers are stripped away, and those powers tend to be far fewer in number and easier on complexity.

Pull from the source character core things like HP and defenses, then re-jig powers. Cut it down to a few core powers, and simplify them to preserve the thematic feel of the character without getting inundated in math. Use one or two rechargable encounter powers to make up for the lower overall number of powers and lack of daily powers. Look at having about 8 total choices: two at-wills, two rechargables, two encounters, and two minors.

Yes, for the most part, you'll get a healbot out of it. That's because what gives player characters life isn't the complexity of being a character, but the player behind it. You'll never get the whole experience of filling in a missing player by handing their character to another player, simplified or not.

So, if your party can't survive without a leader, identify the functional necessities (like the thrice-per-encounter heal power) and strip away the fluff (like dealing damage or controlling). You won't replace the lost player, but at least you'll get through to the end of the campaign.

In short, you might do that somehow, but it's likely that it will be an unfun kludge.

Do without that PC - it's gone. Make it a challenge for the players to figure out how to fill an unexpected gap in their specializations - that is what epic stories are built out of.

Not the answer you're looking for? Browse other questions tagged dnd-4e or ask your own question.

6
How can my party be effective without a dedicated healer?
15
How does disarming a monster affect its statistics?
3
How do you as GM's level/de-level monsters in adventures that are premade
4
How to best improve a Drow Warlock to act as a Blaster
19
How do you make 4th Edition Rituals more accessible?
1
How do I gain access to Perception training as a Hexblade MC Rogue in early Heroic?
1
Ideal group composition
11
Mechanically, how do I prepare a village of not-quite-vampire-thrall monk NPCs?
4
Do I Have to take a Power's Extra Benefit Granted by my Class Feature?
16
How do I avoid railroading in dungeons?