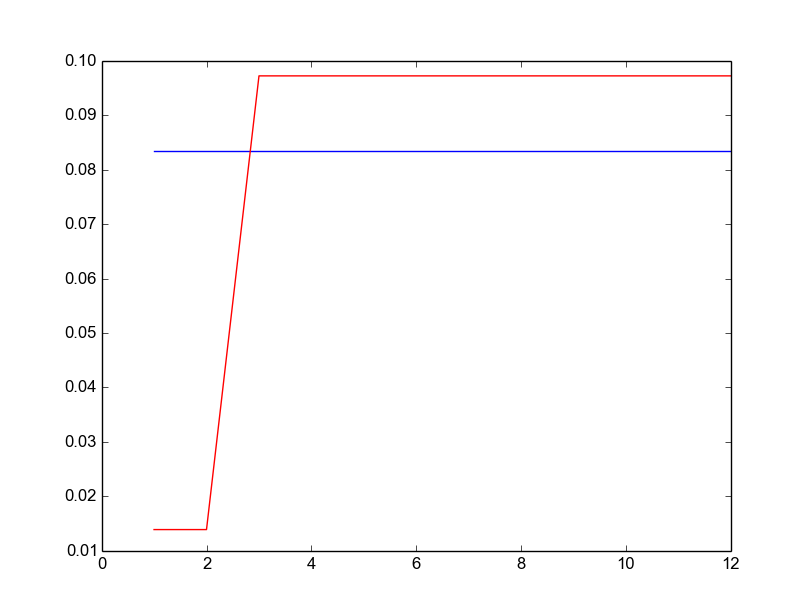 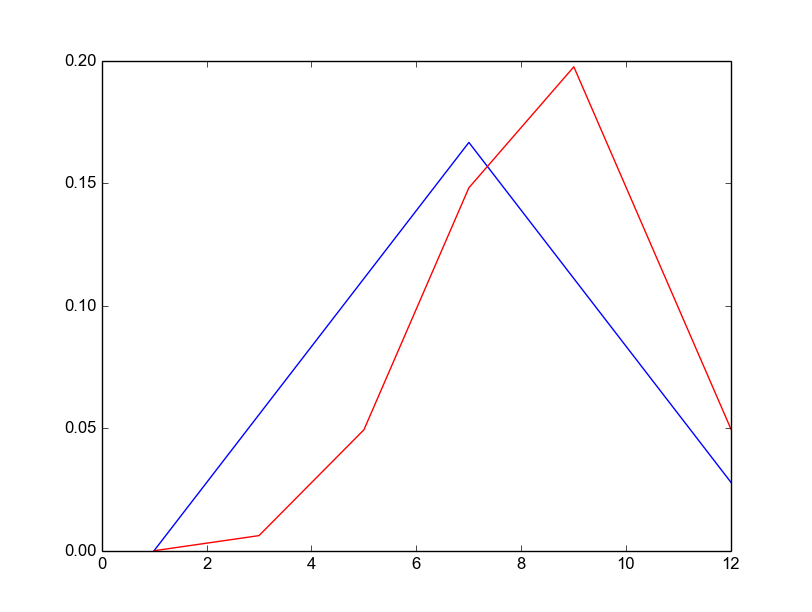 Cuthbert CooperCuthbert Cooper
6911 silver badge44 bronze badges
\$\endgroup\$
2
Add a comment  |
2
\$\begingroup\$
Want to improve this post? Provide detailed answers to this question, including citations and an explanation of why your answer is correct. Answers without enough detail may be edited or deleted.

57
Are features that allow −5 to attack to get +10 to damage mathematically sound?
27
Why is two-weapon fighting considered subpar for fighters?
29
Is a Dexterity-based paladin build competitive with a Strength-based paladin as a front-line fighter?
30
Which damage dice exactly does the Great Weapon Fighting fighting style allow you to reroll?
16
As a half-orc Barbarian, is it worth it to dip some levels into the Fighter class?
7
How much on average does the Durable feat increase the number of Hit Points gained when spending Hit Dice?
12
Can you reroll both dice or only one when Great Weapon Fighting with a Greatsword?
11
How do flat modifiers (like those from magic weapons) affect DPR comparison in GWF vs TWF?
8
Would allowing versatile weapons wielded in two hands to benefit from Dueling be unbalanced?
6
With the Great Weapon Fighting fighting style, how does the double-bladed scimitar's damage evolve?
See more linked questions