I am considering running some online RPGs, and even though I have Cartographer to make maps, players always tend to get into situations not planned for.

So I thought since I have an Android tablet with a stylus that I could use it for quickly drawing improvised maps.

After an hour of googling I found some possible apps but they were collaborative whiteboards, meaning players can also write on them.

Question: Does anyone know of an Android app that can be drawn on and shared in real time to a web browser, without players being able to edit the combat map? It would be helpful if I could add and move character tokens.

I would recommend using Roll20.

This will allow the GM to edit map and tokens from a tablet browser (requiring Chrome at the moment), while sharing to the web browsers on players' PCs. It will optionally integrate with Hangouts, but does the job pretty well on its own.

Roll20 lets you create a map from images and tiles, or by whiteboard-style drawing on the map. There are separate layers for map and movable tokens. Tokens can be created from any image (with a sizable library available if you need one in a hurry), and dragged around the map. Separate pages can be created for different maps, and the GM can force all clients to show the current map page.

The map layer can be set to be GM-editable only, or for players to draw on the map and alter tokens. Any user can be given permission to move a token.

(Tokens can also have symbols, auras or numbers attached to track status, if that's useful to you - so an NPC can have hit points showing, for example. Tokens can be "attached" to specific characters, so that they represent that character and link directly to a character sheet or status page.)

It also allows fog-of-war, so you can prepare a map in advance and then reveal sections as the party explore.

The PC web-based version is free to try if you want to experiment. However, Android support is currently a paid-subscription-only feature.

I recommend Ziteboard, the online whiteboard web app or its Android app version. 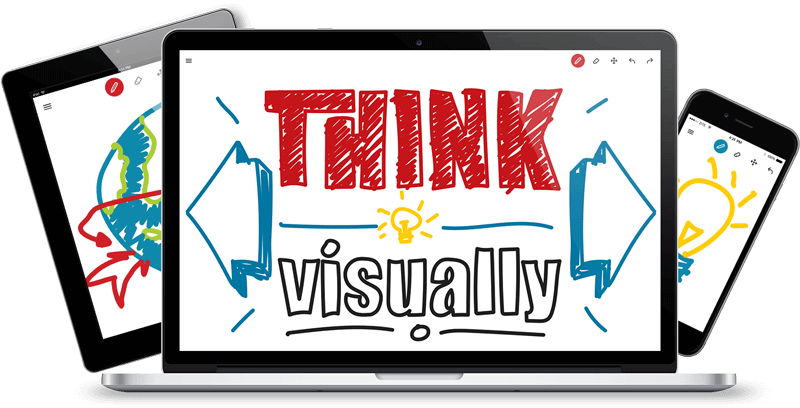 Not the answer you're looking for? Browse other questions tagged online-resources tool-recommendation or ask your own question.

13
Online resource for names by culture