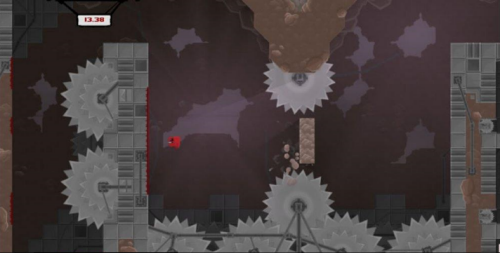 Not the answer you're looking for? Browse other questions tagged dnd-4e problem-players rogue traps .

121
How should a GM deal with "standing orders?"
20
Curing trap phobia
1
How do I get a player to stop being so paranoid?

13
Does finding and removing a trap require one or two find/remove traps rolls?
3
Does an immediate interrupt trap stop an action?
3
How far does trap searching extend?
3
Does the Rogue's Riposte stop the enemy's attack?
3
How does one trap a magic item?
6
I'm getting Trapfinding from Rogue and Scout, what can I trade one of them for?
4
How does the aftereffect work for the Spectral Tendrils trap?
28
How to stop one player taking control of the game?
39
Is there any way to stop a player from charging into every room?
1
Can a Swashbuckler Rogue use sneak attack on an isolated target at OVER five feet(Ranged)?