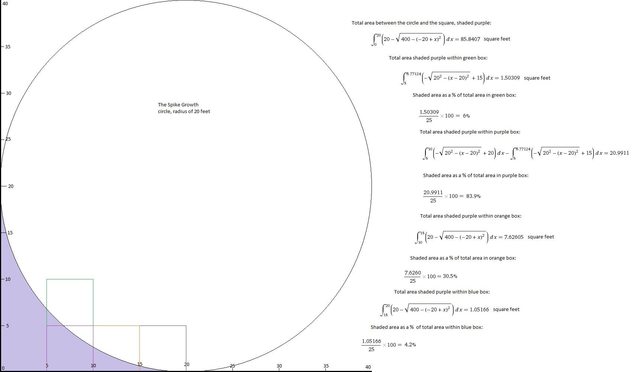 Not the answer you're looking for? Browse other questions tagged dnd-5e battle-map .

37
How do I map a 15' cone to a 1" grid?
19
What is a radius on a square grid?
28
Is Leomund's Tiny Turret of Sneak Attacks feasible?
21
How does the area of effect of a fireball cast in a corridor or small room work?
13
Does an aura affect all creatures including ones only partially in the aura?
9
How to measure on a grid the area of a sphere area spell or effect centered on a creature?
4
How do we determine circular AoE areas on grid?
5
On a grid, what is the area of effect of the Spirit Guardians spell?