Can summoned creatures take items back with them?

If you summon a creature and give it any item then dismiss it, does the item go with it?

It would require a DM ruling.

There are no specific mention of rules that specifically address that concern. But one should consider the following:

Each time the mount is called, it appears in full health, regardless of any damage it may have taken previously. The mount also appears wearing or carrying any gear it had when it was last dismissed. Calling a mount is a conjuration (calling) effect. Should the paladin’s mount die, it immediately disappears, leaving behind any equipment it was carrying.

The main reason a Paladin's Mount is a conjuration (calling), rather than conjuration (summoning), is due to dispel circumstances. It wouldn't be fun for the paladin if someone simply dispelled his mount from underneath him (although some may find that hilarious).

Also consider the aspect of conjuration (teleportation). For example, the teleportation spell states:

You can bring along objects as long as their weight doesn’t exceed your maximum load.

A task taking up to 1 minute per caster level requires a payment of 100 gp per HD of the creature called.

At the end of its task, or when the duration bargained for expires, the creature returns to its home plane (after reporting back to you, if appropriate and possible).

Depending on the amount of hit dice, that could be a considerable amount of gold - and weight.

I would say Conjuration (Summoning), No; Conjuration (Calling), Yes. And that would make perfect sense. Your DM would be the final arbiter. But imagine the implications if he allowed someone to be grabbed and sucked into whatever plane the creature was summoned from...

Then again, it could be one heck of an adventure hook: 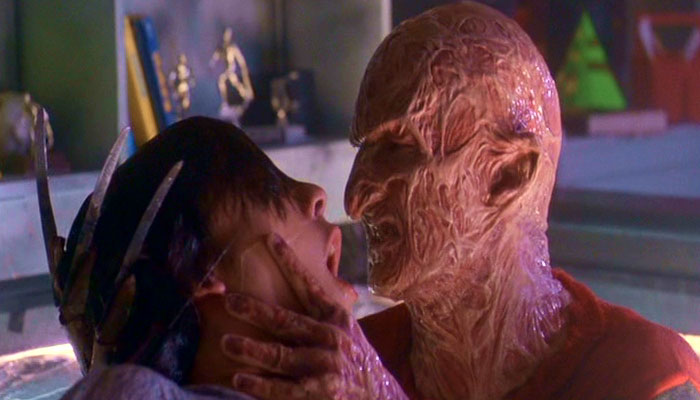 The items remain per the Main FAQ (p91).

What happens to a summoned monster’s equipment when it dies or the spell ends? What if it’s not carrying the equipment any more? What if it’s carrying something new? When a summoned creature goes away, so does everything it came with. If it’s holding or wearing something it didn’t appear with, that item drops to the ground in the creature’s space after it disappears.

The only arguement (besides Main FAQ haters;)) I can see here is if you believe "spell ending" and dismissing the spell are different but I believe they are the same.

Not the answer you're looking for? Browse other questions tagged dnd-3.5e summoning or ask your own question.

3
What happens to creatures Swallowed Whole by a summoned creature when that creature is dismissed?