Is it possible to block a breath weapon with a shield?

Most of us may have seen similar imagery: 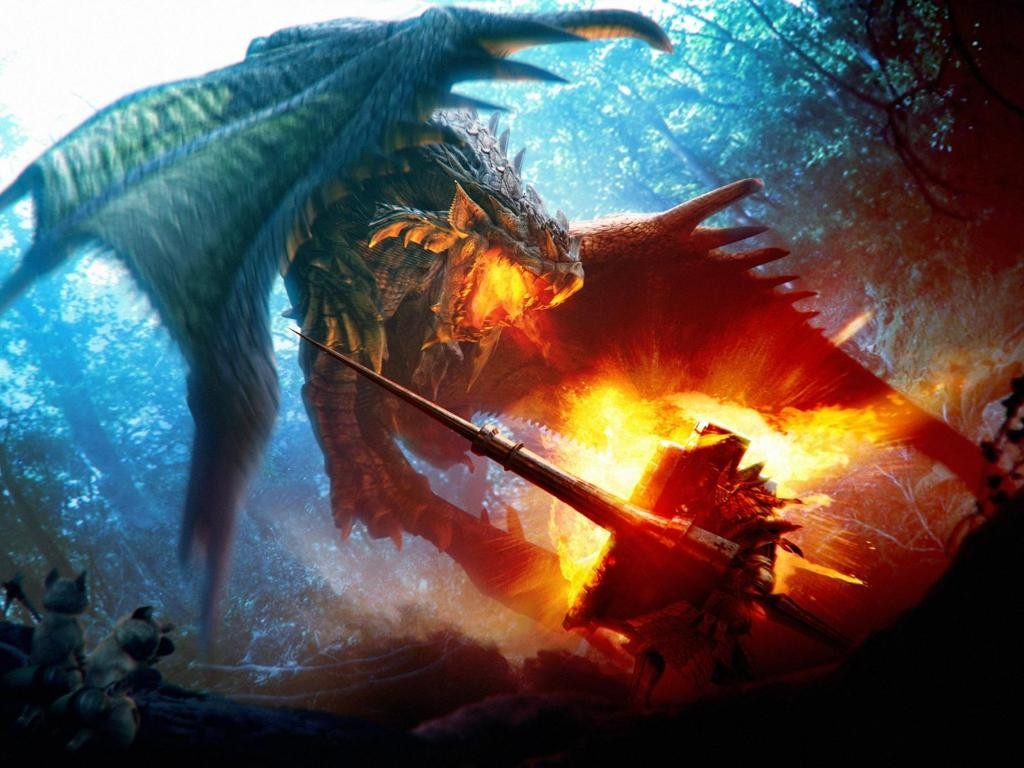 How could a player character do as such, with a shield?

Anything RAW, and without resorting to spellcasting (if at all possible), would be nice.

In core folks do this with their tower shields

So while tower shields have a poor reputation, this is one of the handful of ways they don't suck.

Yes, if it's designed in some way to resist such an attack. If it's a line effect breath weapon, like with a blue dragon's lightning, or something to that effect, then there's no reason a large shield wouldn't at least help against said damage. But a mundane shield would take damage and not necessarily negate anything that goes outside the shield's dimensions - ie the guy next to you would still be in the area of effect, if it's a cone and not a line. If your DM's version of the dragon only does a line breath, then sure, why not. But I'd say anyone right next to you would, all things being equal, take half the effect's damage in splash, because a shield used in this way does, in art, make the breath weapon go off to the sides instead. Deflection, in other words. Like how a surface would deflect a projectile. If it makes sense for a shield to deflect an arrow, then it would make sense - as much as a mundane shield protecting vs a line breath would - to parallel this if done correctly (hence readied action and breath condition).

Not the answer you're looking for? Browse other questions tagged dnd-3.5e dragons shield or ask your own question.

24
Why is using a tower shield a bad idea?
2
Does the dex bonus to AC from armor and shield stack?
6
Do area of effect spells damage objects?
3
Using TWO tower shields?
2
Can a tower shield provide cover for more than one person?

11
How does a light shield impact your ability to cast spells with a somatic component?
3
Pinning a Shield with a Shield?
10
Cheapest way to cast spells with sword and (heavy) shield?
2
Does Shield Master make Two-Weapon Fighting obsolete?
11
Can an Aarakocra use a shield while flying?
12
Is the Moderately Armored Feat really the only way for my dwarf to get shield proficiency without multiclassing?
5
Can I use a spiked shield in my primary hand as a weapon? If so, does it count as a simple or martial weapon?
2
Is this homebrewed shield weapon balanced?