Our group is playing a campaign focused around organized crime in the east coast prohibition-era US. Think Italian Mafia, Irish Mob, etc.

Instead of just the 'usual' mob street business (think Thommy Guns) our goal is to also focus heavily on the relations between PCs and NPCs: the racketeering, blackmail, threats, bribes, fear, trust, etc. which was (and is) the backbone of organized crime.

So far we did an okay job just 'winging it', as the system we use (a variant of Kult without supernatural stuff) provides little to no support for complex interaction with NPCs. But this means a lot of book-keeping and free interpretation (Is this shop owner afraid of us? How high should a bribe be for this cop? Does the boss respect us? ...)

We'd like to use some sort of an NPC relation mechanic which allows to manage the relationships with NPCs in a sort formalized way following certain rules. For example a system which:

Does somebody have experience with such a system? This could be house-rules or a more complex mechanic of a different rule system... (Optimally something which we could plug into our current system, but this is not really an issue.)

The system you want exists, just not in pen and paper: 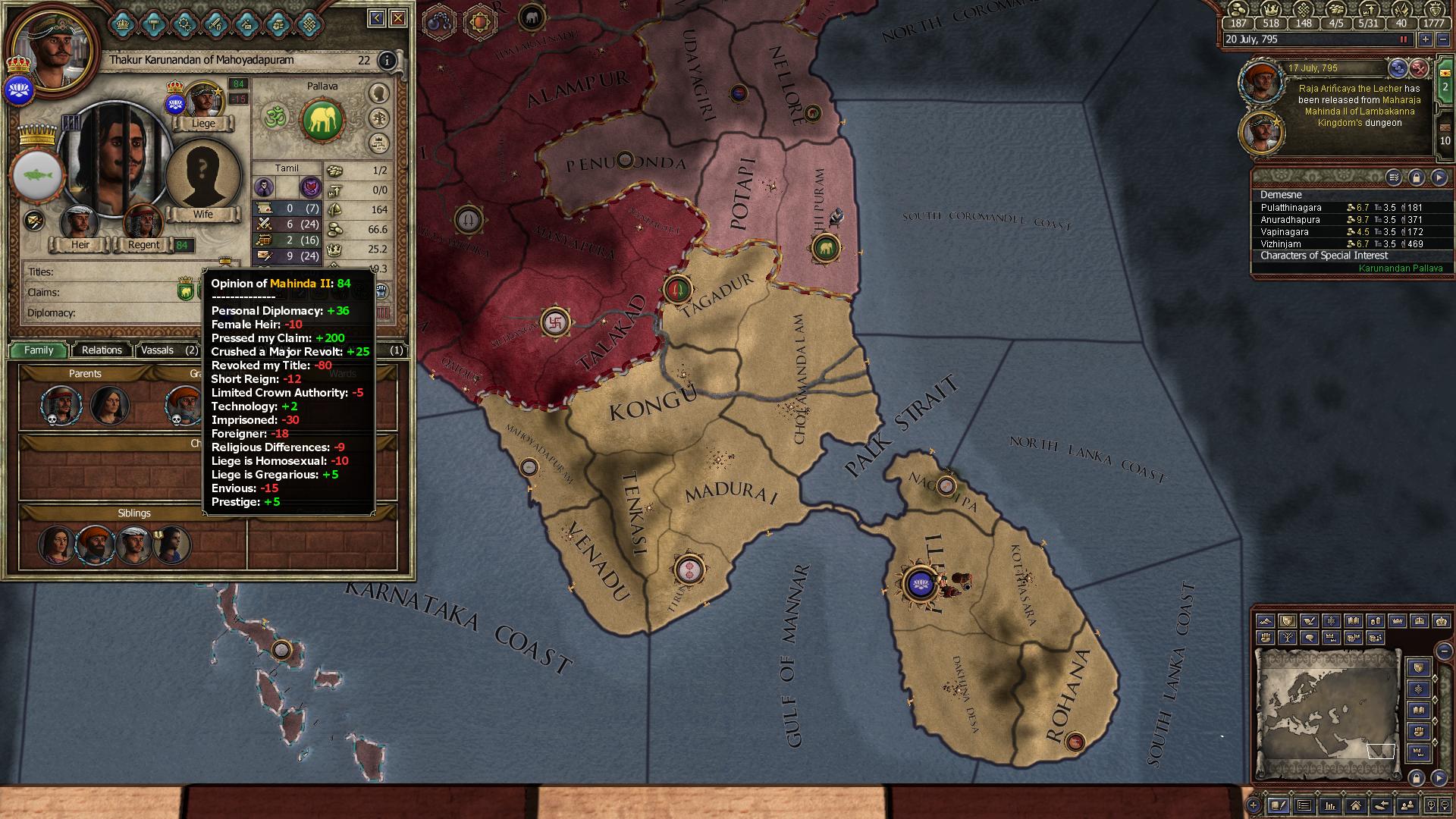 Can be positive or negative, and may affect certain groups of NPCs differently.

And so on and so forth. This is where you would have to decide how complex you needed your opinion system to be. What kind of things exist in your game that are a big deal to the NPCs? Is there a bias against magic users? Give NPCs a negative modifier towards the party if they have a wizard.

These are bonuses or penalties applied to the character's relationship with a specific NPC. They may have a time limit associated with them (3 months before the favor is forgotten, for example).

There are also passive bonuses or negatives for the type of relationship the PC shares with an NPC:

In the case of individual modifiers, it's probably not possible to have pre-defined ones for every situation that the party can get into. Rather, you would keep track of who the party is cheating or aiding, and apply appropriate modifiers after the fact. Possibly assign them a time limit (either # of sessions, or in-game time) before that bonus expires.

Keeping Track of It All

I could see creating a spreadsheet of NPCs to keep track of these various modifiers, possibly summing each column at the bottom for easy reference. The benefit of this approach would be having only one document to maintain.

Another alternative would be loading up a program like One Note or Evernote, and creating a note for each NPC you want to keep track of. Put their current modifiers at the bottom of the page (I believe both programs have a table that can do automatic sums), and update your NPCs at the end of each session. This would probably be my approach, since I would tend to lose track of individual NPCs if I kept them in the same sheet together.

It's important to remember that Crusader Kings 2 can get away with this kind of thing because it is a video game -- this sort of detailed opinion system might be a little much to keep track of by hand. For a tabletop game, perhaps it could be streamlined a bit:

For the second modifier, you can see that I am keeping track of the number of sessions that have passed (3) with tick marks. In 3 more sessions, Jace will lose the cheated modifier on his own. Alternatively, the party could try to mend fences with him and remove that modifier earlier. OR they could cheat him again, leading to the removal of the old modifier and the addition of a permanent Grudge modifier (-----) that will probably motivate Jace to seek revenge at some point.

Reading your question I was thinking that Dresden Files rpg (based on Fate) skill set and aspect system might support such game reasonably well. Maybe not exactly as you describe, but in my quite limited experience, it does work well for social conflicts too.

Here is list of skills for characters. Relevants for your question might be especially Intimidation, Resources, Presence and Rapport. The mere existence of the skills obviously allows you to play npcs and characters against each other in social situations using their skills in these things. Is the shop owner afraid of us, well, we'll see by trying Intimidation skill check when the shop owner is defending with Discipline or some other suitable social skill.

How high should a bribe be for this cop? Well, how high is the cop's Resources? If it's low, it means he is poor, if it's higher, he is richer. (Average usable money for characters is defined based on Resources skill.) Richer cop probably won't do anything with ten or hundred dollars, where as poor cop might be persuaded to do a little thing even with that. GM obviously could decide that if what you are asking to do is something really unreasonable, maybe that raises the bar and you would need to compete agains Cop's resources+1.

The aspect system would offer some help for the status keeping. Aspects are features of the characters and npcs. Some of them are based on their back story and are permanent. Some are acquired during the gameplay and can be either permanent, or last for limited time. Characters can use their own aspects to support their skill rolls. Let's say I have aspect "Meanest Guy In The Block". When I'm intimidating the shop owner I can use this aspect of mine to add points to my skill roll during the social conflict.

Let us assume further that my skill roll is great success against the shop owner's roll. Well, then GM could add aspect to the shop owner. Maybe "Intimidated by Character Name". Now this aspect could then be used further against the shop keeper in later rolls of social conflicts. If it's permanent and not only for the current conflict, it will stay in the npc's sheet. If you burn later on the shopkeeper's store, well maybe he get's another aspect, "Fearing for his life", which could then again be used against him. On the other hand, if you bribe the judge, maybe he "Owes you a favor" or is "Friend of yours", or something similar. If I bribe plutoon of judges all around the city, well, maybe I could myself get an aspect, "Friends in high places".

I don't go in to the details too much, such as when using aspect is free, when it costs a fate point and so on because they don't in my opinion add to the answer. I just tried to outline some of the usefull features in the system for your game.

Not the answer you're looking for? Browse other questions tagged gm-techniques house-rules npc relationship-mechanic kult or ask your own question.

85
How do I stop my PCs from acting like insomniac monkeys on crack?
21
How to voice an NPC?
8
Keeping a group together in a Zombie RPG
18
Tips for managing an NPC-heavy area from a roleplaying perspective?
27
Curing NPC phobia
32
How can I utilize overly-violent PCs for character development / progressing the story?
7
How to handle friendly NPC treasure