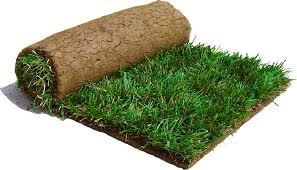 4
What is the lowest hit dice outsider that can use teleport?
8
How do I create Plants in 3.5e?

1
Which feats fit this concept?
37
What can I do when the GM dislikes my choices in play?
8
How does Land's Stride interact with Plant Growth?
8
How long does the spell Plant Growth last?
6
What other spells can power the Locate City Bomb?
10
How do Plant Growth and Slow interact with each other?
5
What happens when Restrained creatures are removed from the area of effect of Entangle?
5
Can I make a bomb like this with the Create or Destroy Water spell?
4
Plant Shape 1 spell
13
Is there any class+subclass combination which can use divination spells but doesn't rely on magic for combat?