Simulacrum seems like a powerful spell; I assume that the duplicate gets all my known spells and spell slots due to this part of the description:

So let us assume that I have all the material components (which are very expensive). If I cast Simulacrum, have the duplicate cast Simulacrum and continue doing that, what would my limit be?

I know if I cast Simulacrum more than once, then the illusion disappears, but I believe having the copy cast the spell itself will bypass this.

dnd-5e spells simulacrum
Share
Improve this question
edited May 13 '21 at 0:09

Note: This strategy is explicitly disallowed by the Adventurers League FAQ Version 6.1, which states: "Simulacrums can’t cast simulacrum, or any spell that duplicates its effects." 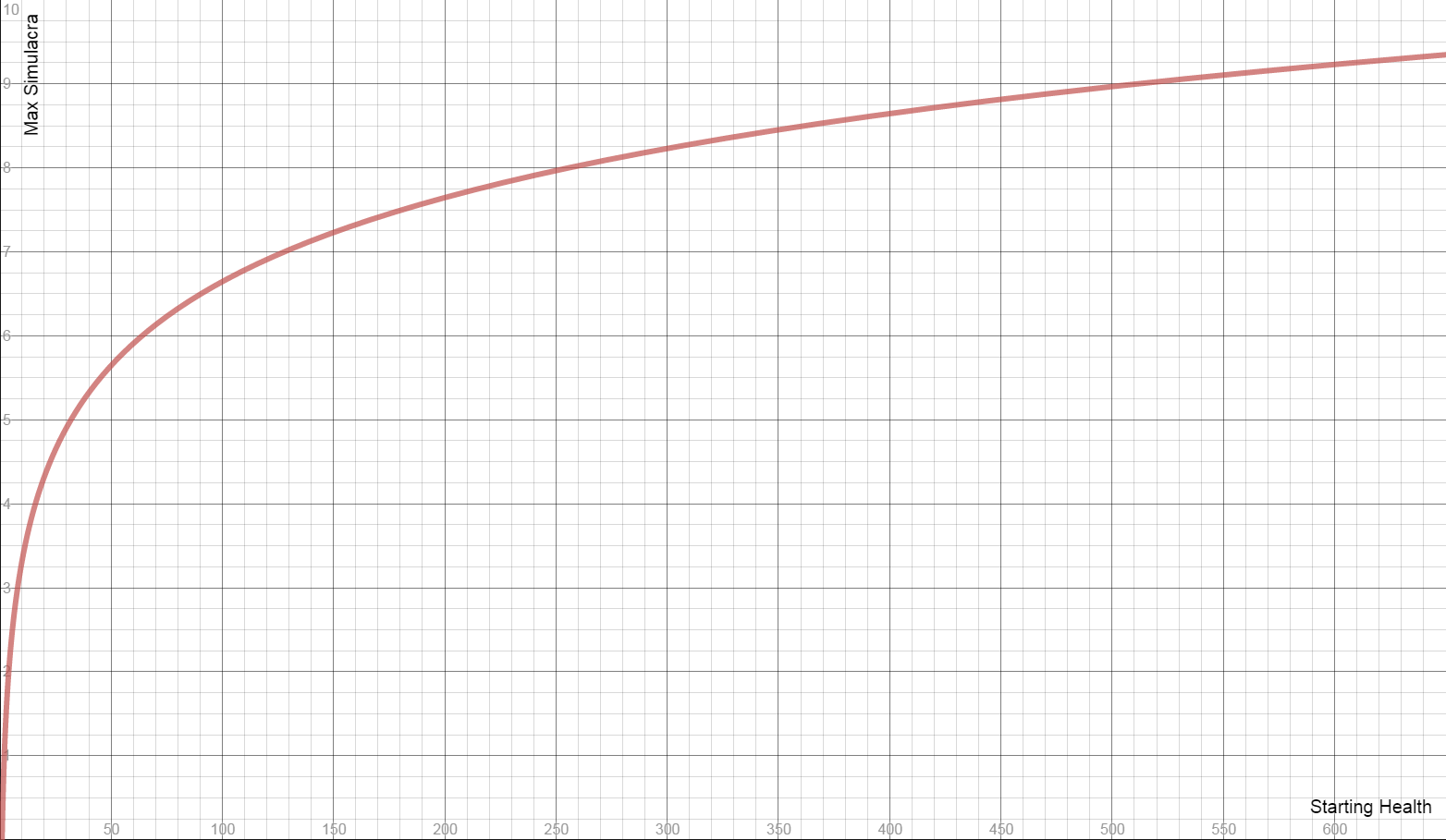 Not the answer you're looking for? Browse other questions tagged dnd-5e spells simulacrum .

9
Would a simulacrum created by a simulacrum of a caster that can cast simulacrum remain behind if the original simulacrum is destroyed?
13
How can I set up a long-range alarm for my fortress?
18
Can a Simulacrum cast Wish?
13
How many spiders can a player character have through class features, spells, etc?
7
Is there a way to increase the maximum number of spells a level 20 wizard, druid or cleric can prepare?
5
Does a dragon need material components, specifically body bits, for a Simulacrum spell?
8
Does a Genie Warlock's Simulacrum regain their Mystic Arcanum and Limited Wish?
12
What's the biggest choir I can create within 24 hours?
5
How does multiple creatures sharing a turn interact with once-per-turn abilities?
4
What happens if I use the Twinned Spell metamagic on Simulacrum?
See more linked questions