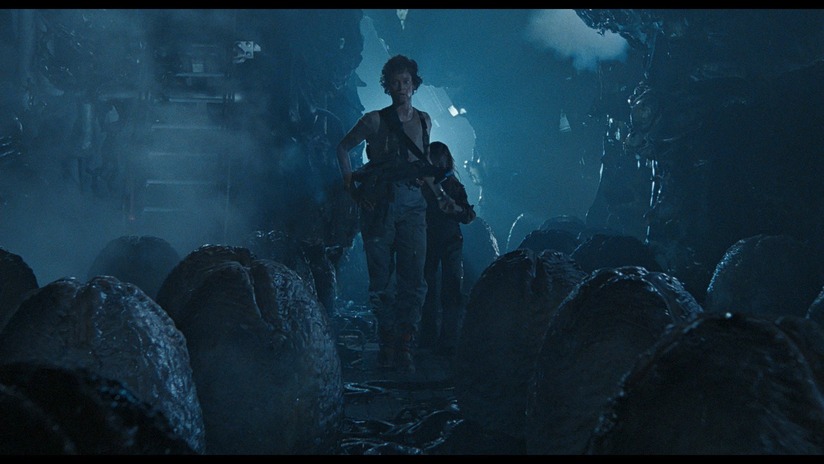 536
How do I get my PCs to not be a bunch of murderous cretins?
81
Can a Black Dragon Hatchling be raised to be good? Or is it inherently evil?

49
Can I be a follower of an evil god and not be evil?
45
A player made a 4th-level character for our new game and didn't tell me. Now what?
8
How do players defeat the coin dragon in Gorgoldand's Gauntlet?
11
How to make monsters level appropriate during a session?
11
What are pitfalls I should be aware of with NPC/PC romantic relationships?
16
How can I make this labyrinth feel more alive/Daedalian and less like an RNG?