Throwing a shield after a full attack action

I'm trying to figure out if I can still throw my buckler in a full attack action and, if I can, with which attack bonus I do so.

Here's how I've broken it down:

A full-round action consumes all your effort during a round. [...] You can also perform free actions and swift actions

This shield is designed for throwing and has specially designed straps that allow you to unclasp and throw it as a free action.

This small metal shield is worn strapped to your forearm. You can use a bow or crossbow without penalty while carrying it.

Let's say I've strapped a Throwing Buckler on my bowstring arm and I'm shooting my bow for a full round. Can I still throw my buckler as a free action? Do I use my full ranged attack bonus for it? 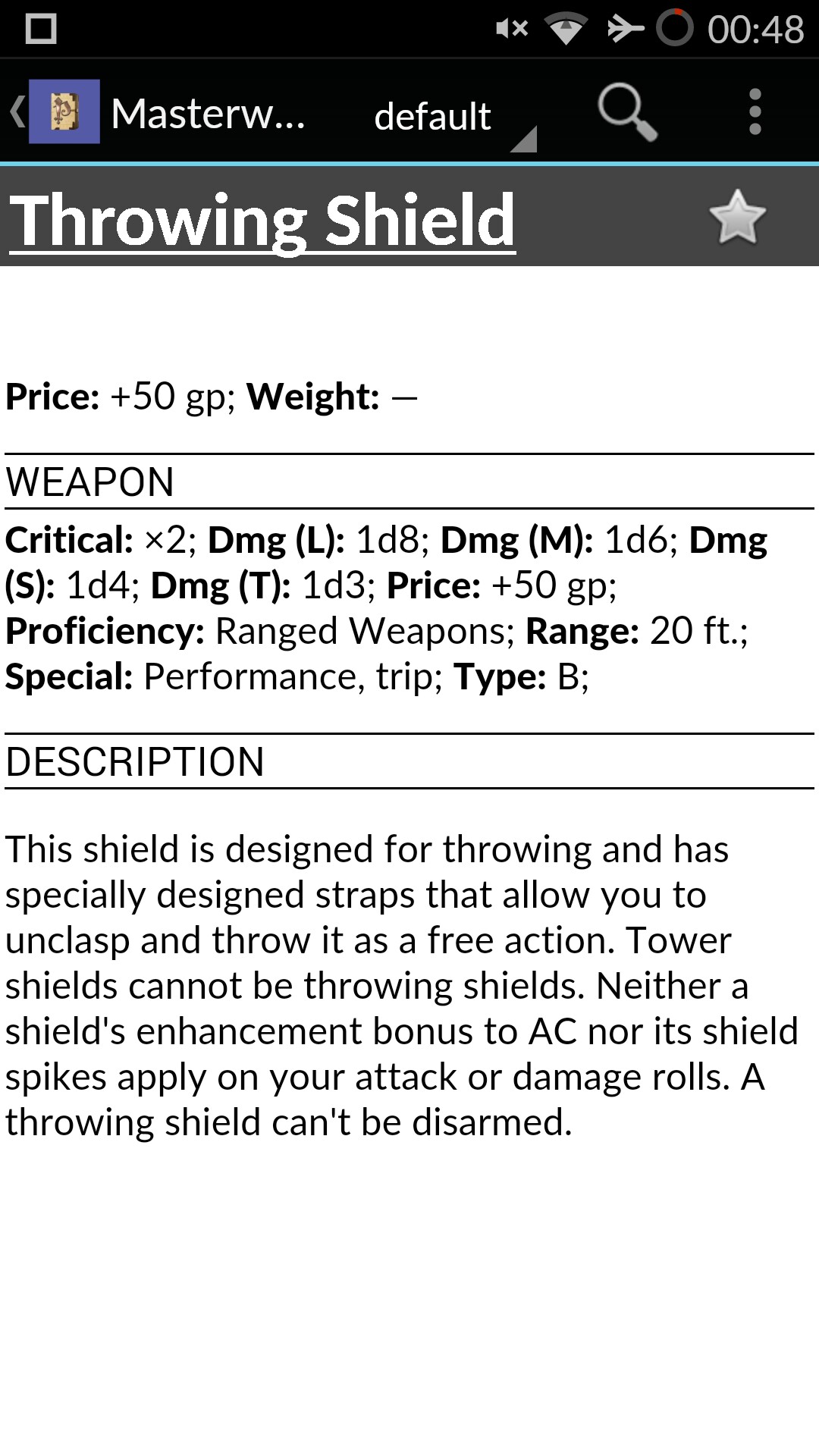 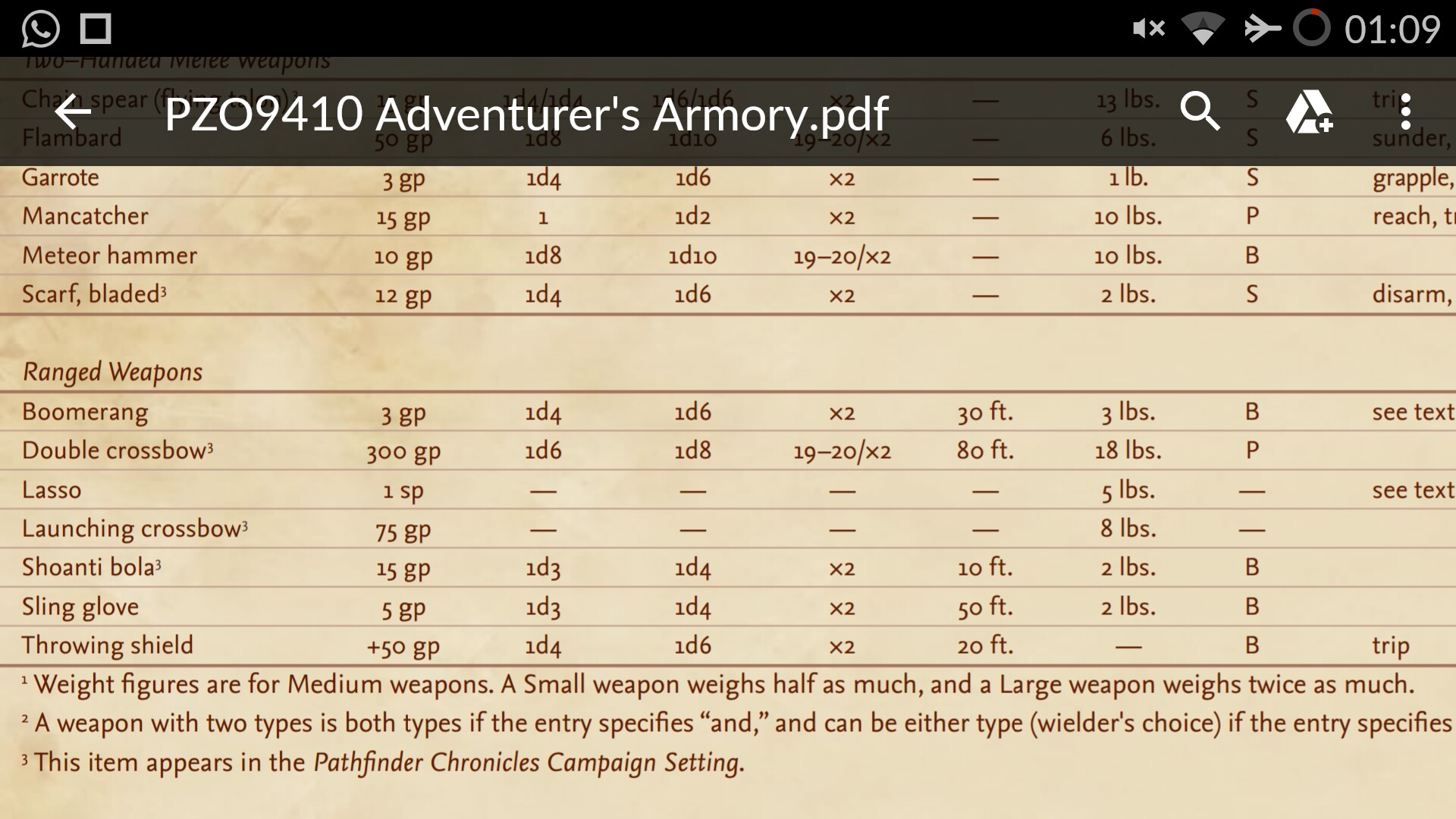 That means you can just unstrap as a free action

Attacking with the shield is still a standard action, or part of your full-attack action, but not a free action.

Due to the amount of threads about the subject, even if their FAQ click count is considerable low, the development team just issue a FAQ about this item:

The throwing shield says that it has special straps “that allow you to unclasp and throw it as a free action.” It seems likely that “unclasp and throw” means “unclasp in order to throw” but it could also mean “unclasp and additionally throw” which could give a character any number of extra attacks. Which interpretation is correct?

Throwing shield’s wording means you can unclasp as a free action in order to throw it; throwing it would requires its own action. The wording will be updated to disambiguate in the next errata.

However, should the doubt arise again, there are FAQs upon FAQs about gaining attacks, or by ignoring other rules in very specific conditions, and none are actually allowed by the rules.

Your number of attacks is limited by general rules, like high BAB, number of natural weapons, abilities that call out that you gain an extra attack, or by using two weapons. Specific items or spells cannot ignore those rules unless it explicitly mentions doing so.

For example, the fact that you pick a race with four arms, capable of wielding four weapons, does not mean you gain extra attacks with them, unless the race also has an ability declaring that you can use the extra arms for extra attacks. Or gaining claws on all of your limbs (normally four), but the ability says you only gain two claw attacks.

This is also true for monks, even if they can use all their limbs, and some races could possibly have more than four limbs, on a flurry of blows, the number of attacks they can do is limited by their BAB/monk levels.

To simplify what the (older) FAQs say, normally you cannot gain more attacks per round unless it says you gain additional attacks.

No, throwing the Shield is a Free action, but making that throw an Attack is still an Attack action.

All of the FAQ's and asks for clarification aside, the correct answer RAW is still that you cannot make an attack without using an attack or full attack action. The Throwing Shield benefit is very clear:

allow you to unclasp and throw it as a free action.

It does not give statistics for this causing damage, or mention that the throw you deal is an attack. Of course you can use the throw as a throwing weapon attack, but then you're free action unclasping and throwing, trying to use your attack action to hit something.

Even if you disagree that this is RAW (it is), it's undeniably RAI.

15
With a Blinkback Belt, a Quickdraw Shield with the Throwing Shield property can be donned and thrown as a free action. How many throws is reasonable?
14
Where do I find the "Specific beats general" rule?

9
Can a monk increase his dodge bonus as a swift action out of his turn?
4
What kind of action is exactly to done a quickdraw shield?
3
Dual Wielding Daggers with Bucklers
10
Can you use a swift action during a full round action?
3
Does Stag's Leap allow a Full Attack afterward?
15
With a Blinkback Belt, a Quickdraw Shield with the Throwing Shield property can be donned and thrown as a free action. How many throws is reasonable?
5
What kind of action is it to put away a shield without dropping it?
0
Does a buckler stack with the AC from the feat Shielded Gauntlet Master?
6
Can you benefit from the Fencing Grace feat while wielding a buckler?