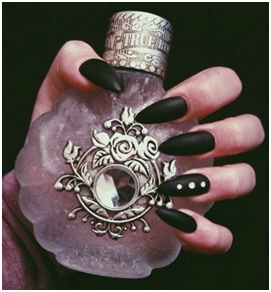 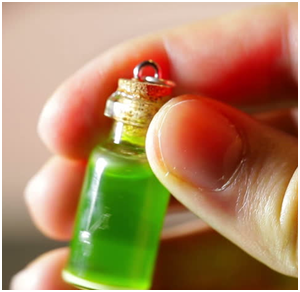 7
What is the volume of one Alchemist's Fire?
14
How much do scrolls and potions weigh?

4
What do the effects of these potions mean?
0
Weapons/Means for touch attacks
3
Infinite source of healing
2
How to have spells in place for start of battles?
6
A cursed ring makes me shorter with each use. When will reduced height cause mechanical changes?
19
How to handle a Tiny Player Character in 5e?
28
Can an unconscious PC or NPC reject healing from a potion?
11
Is letting a player use a Large or larger race a bad idea from the game balance point of view?
10
Can I enchant a necklace with the equivalent of a healing potion?