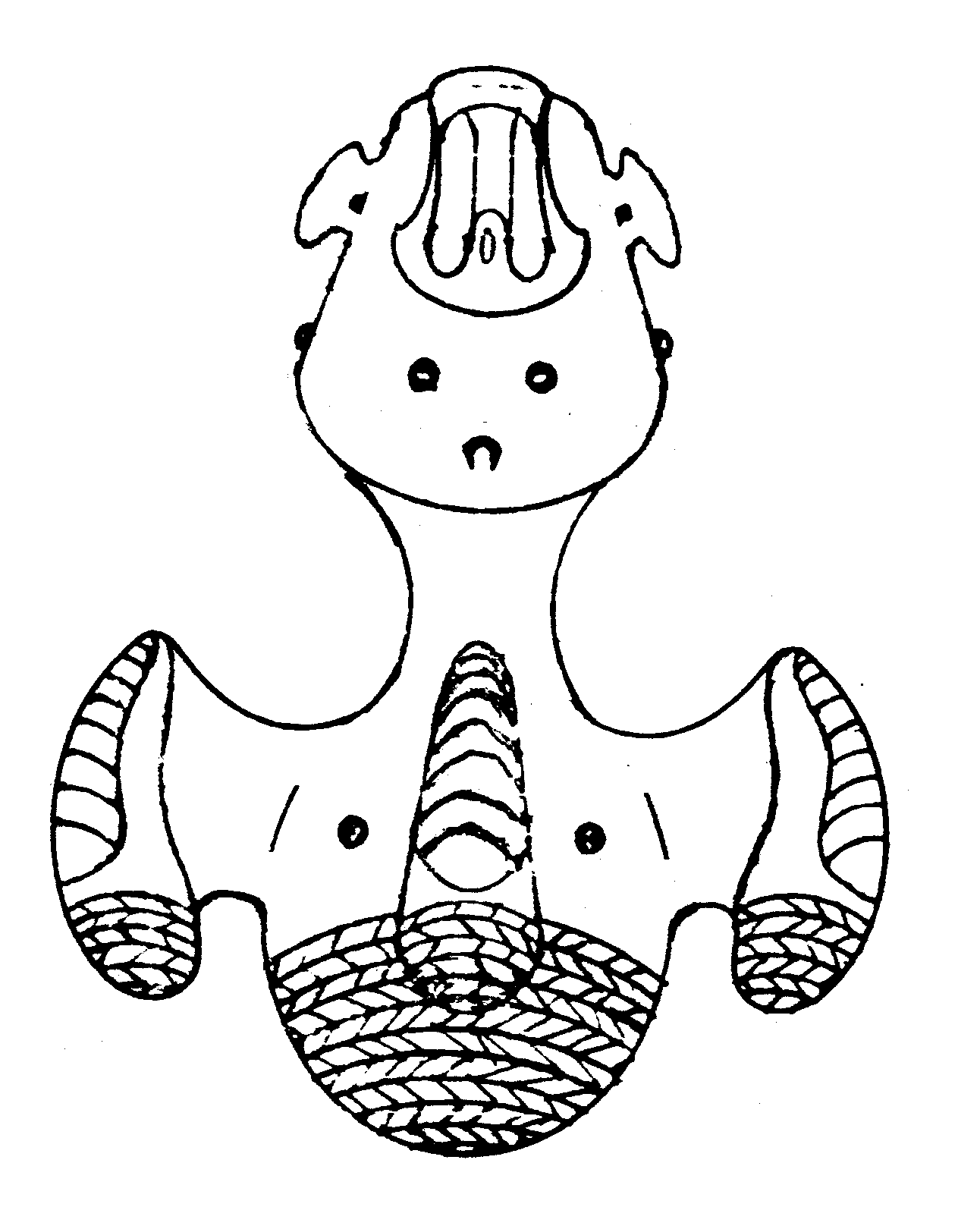 I started with the basic box with maze of the minotaur within it.I like the Advanced DND 1 & 2 best.the new D.N.D. editions have dumb down everything .I also created a magic resistance chart that's fairer to the players than what most game masters did.Yes I created my own world ! Hence my display name being same as it "GLANTH" . I created my own world to give myself the freedom of not needing to be confined to following a book or anthers world.U can't use their main characters;It also allowed me to bring my own charisma to the gaming world !. Also i treat the game rules as a guide not as the ends all of all.Remember the game is for the players & the world charisma is 4 the game master;hopefully players want 2 play within your world!. There use to be mythos of other gods from other culters.Not with the new dumb down version;they r to afraid of offending people.Yet in most cultures the mythos are just that now;a old religion that is a myth of what people use to use but don't anymore.The Sumerian gods weren't immortal for example.

All Questions Answers
Votes Newest
-4 How do I challenge my PCs who fight every battle like Mongol horse archers? Sep 8 '14
-6 I'm creating an original setting for D&D—where do I start? Sep 12 '14
-6 Does haste trump first strike, or vice versa? Sep 8 '14