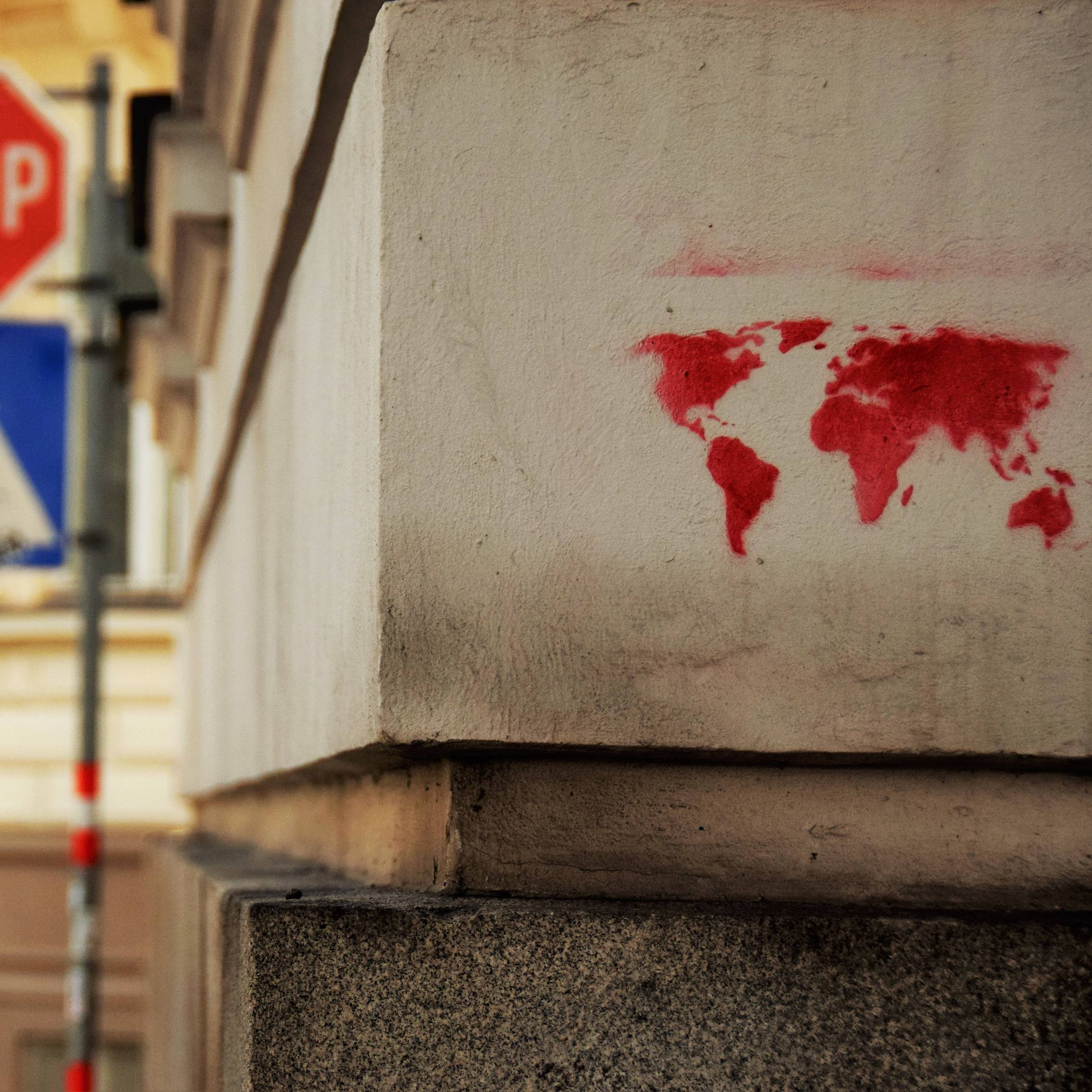 When I was a little school kid (2006-ish), my only experience with RPGs came from World of Warcraft. Even though I stopped playing WoW years ago, I've since developed a taste for RPGs of any kind.

I've been playing Dungeons and Dragons ever since freshman year of high school (2011 for me) when my cousin invited me to play in a 4th edition campaign he ran.

Once it came out, I started playing 5th edition D&D and now I prefer it (even though 4th edition will always hold a special place in my heart as the gate-way tabletop RPG).